Do they need us?

To ask the question “Why do dogs need us” is a question in itself.  Do they really need us?  I’ve pondered that question before and ask it myself often.   “When” the relationship began, nobody exactly knows. The earliest remains of humans and dogs interred together date to 14,000 years ago, but some unconfirmed finds are said to be more than twice as old. The larger point is the meaning of the discoveries: we lived with dogs and then chose to be buried with them. Imagine that and what happened? It was only by the tiniest bit of genetic chance that our cross-species union was forged at all. Dogs and wolves share 99.9% of their mitochondrial DNA which makes the two species nearly indistinguishable, but here we are. 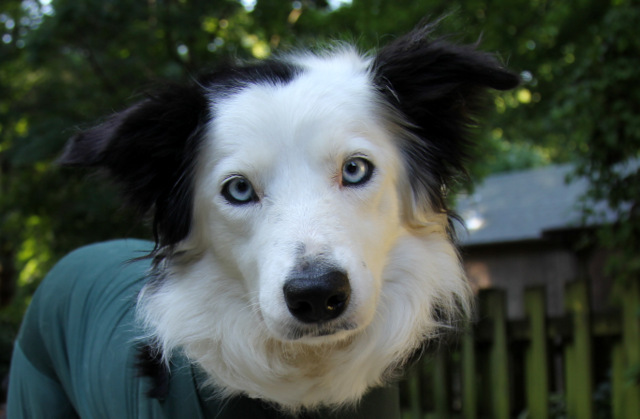 Thousands of years ago, we were each independent except for some working dogs and dogs that just happened to seek and visit us.  Even now, my dogs are very different, and some will seek me out very seldom, and some like Whiskey will not leave my side, why is this but I feel I understand somewhat.  Even I have two sides, I can talk to nearly anyone about anything but do I “Need” them, probably not, and I also think I could live on a deserted island.  I can fix and do most anything I want to accomplish, but it’s what I want to do.  When I went to college, I barely graduated, but it’s not because I couldn’t do the work, I didn’t want to do it.  My Dad made me go to college.

I think we have made our dogs depend on us because we want something in exchange such as love, devotion, and even companionship.  Nearly every day, there is a plethora of exchanges that take place between our dogs and us.  How many times do we fill there needs, we feed them, we care for there health and even make sure of there comfort.  We purchase the best food, buy the most expensive toys and even dress them like our kids.  Birthday parties and Vet trips are in need and we see that they have the best of everything but is it enough?  No, I don’t think so, but it’s simple.

“A dog doesn't care if you are rich or poor, educated or illiterate, clever or dull. Give him your heart, and he will give you his. It was really quite simple, and yet we humans, so much wiser and more sophisticated, have always had trouble figuring out what really counts and what does not.”
― John Grogan, Marley and Me

I believe our dogs will come to us because they want to be near us and we need to pay attention.  I am so guilty of this at times, I even shame myself when I think about it.  It’s so simple to them, but we often overlook it, just love them, scratch there ears, and talk to them and make them feel that you are 100% vested in their life.  Taking care of there needs can be a little unusual and not always in the norm, but to them, it’s their world.  They share our world and quirks, we need to share theirs. 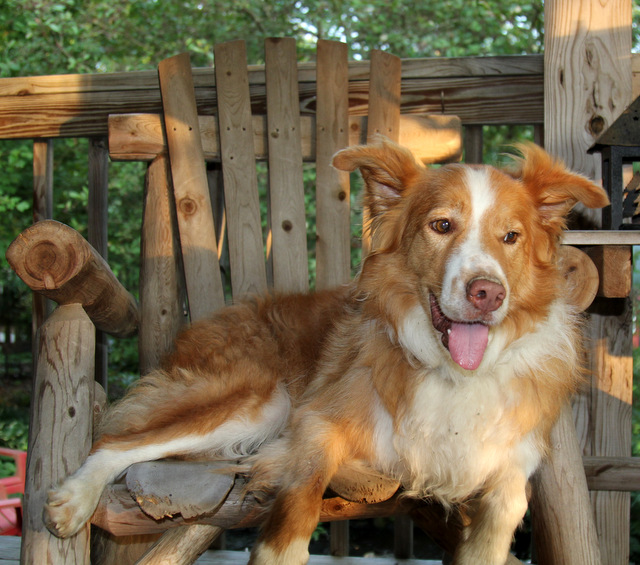 Countless times I do things that are so unusual, but in the end, I benefit more than they do.  You can see it in there eyes when they struggle with a sound, sickness or something they are afraid of and they “NEED” us.  Comfort, hold, touch and get into there world.  They give everything to us unconditionally and we normally just give a little.  On a stormy night, I’ve had nearly every dog in my bed when the first crash of thunder hit and I have slept so uncomfortably, but in there mind, they are safe.

“Such short little lives our pets have to spend with us, and they spend most of it waiting for us to come home each day.
― John Grogan, Marley & Me 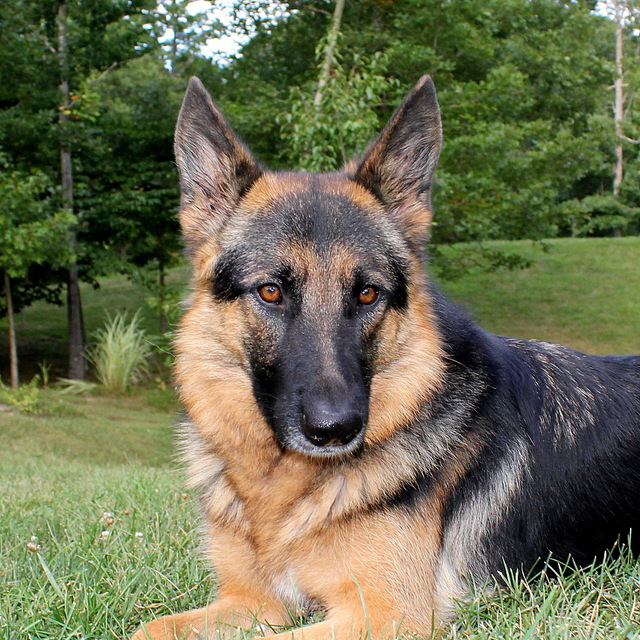 Last night Dahlia would not go into her kennel at all to eat.  By my command, she would, but she would lick her lips and turn circles, she was scared.  I sat on the floor, and came to me and buried her head into my chest.  She was shaking, she was so scared, something was up.  She wanted to eat and would attempt to but kept coming back to me, so I placed the food bowl next to me.  Still a little hesitant, she would take a bite, but she would look for me and come back.  I laid on the floor and put the bowl right in front of my face.  She could see me with every bite, and in between bites, she would lick my face.  She knew I was there.  It was not a lot of effort on my part, but to her, it was everything.  Any relationship takes unexpected efforts to make all of us comfortable.  As I watched her from below, it was magical.  Extra steps to us are miles to them.

We are more than the person who feeds them and fills there water bowl.  We are their protector, guardian, custodian, defender, and overseer.  We help the hopeless in sickness and defend the weak.  We save the lost and give the sightless sight just letting them smell us as we walk, and even this list is short in compared to what they give me.  Ken

Posted by Dogwood Ridge Border Collies at 9:25 AM