Many days on the Clancy’s Dream web page and our Social Media pages, it looks like there is not much activity going on.  I assure it that is not the case and as I sit at my desk looking over the two stacks of files on both side of my keyboard, I have to wonder where the time goes.  It’s not that I muddle around, it’s just that there is lots of paperwork and phone calls to make and that’s when we are not busy. 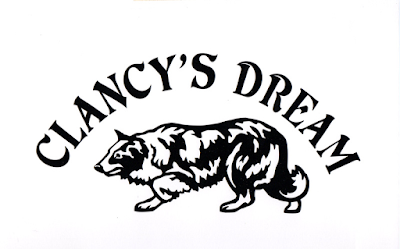 This Saturday afternoon we were planned to bring three Border Collies to Clancy's Dream, and we were making arrangements to schedule and coordinate the task.  After it was discovered that one of the dogs in the shelter in Kentucky was an Austrian Shepherd, it took some of the workload off and we could focus our attention to the Border Collies that still needed transportation but we still contacted an Austrian Shepherd Foundation, and they agreed to help and did. 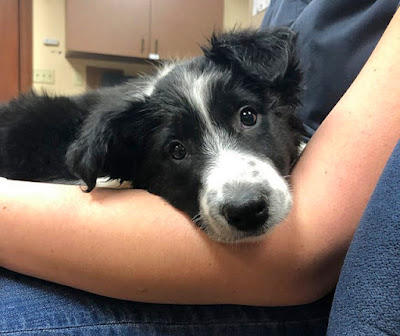 Everything was set, and our travelers were to go as planned and on Friday morning we were getting ready to bring the dogs to the farm.  All the paperwork, agreements, and trip ticks were prepared.  Nine people were involved, and seven stops were mapped out in a two-state area and we were all set, or so we thought.

Suddenly snow appeared in the forecast, and it was something we needed to watch with all the miles driven on the small rural roads and the interstates.  As the weather rushed closer to the time of departure when we were to leave on Saturday morning, it was looking bad, and finally, the question was asked, and all of our plans were about to be postponed until later in the week, where we would need to start over. 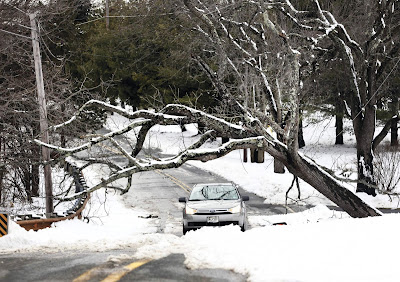 Messages of some of the people involved, and there were two different groups working together.

Well, the weather forecast is getting worse, Indiana appears to be getting socked in starting tonight and ending Sunday with 8 inches in southern Indiana.  What is your feeling about this?

While I can travel anytime the roads are clear, I understand others have schedules.   I just want to make sure that everyone is safe and without any struggles when they are driving.

We just got this... I don't know, I don't see how it can miss us. Winter Storm Warning in Central Indiana Active for next 2 days · National Weather Service This alert has been updated. Posted 28 minutes ago ...Winter Storm Warning in effect late tonight through Sunday Morning... Confidence is high for the first significant snowfall of the season across Central Indiana. Snow will begin late tonight and continue through the day on Saturday before ending on late Saturday night. Snowfall amounts of 4 to 7 inches will be possible across Central Indiana.

As soon as the roads clear, I should be able to drive any day from Monday on? Could we do this today?

After the question was asked, and after nearly 100 messages, we were going for the transport that same night, but everyone needs to start getting on the road.  Elaine was headed for home from work, and she needed to stop at the Veterinarian's office for some vacations for the pup, We all scrambles but now 4 different groups of people were on the road to make this venture work. 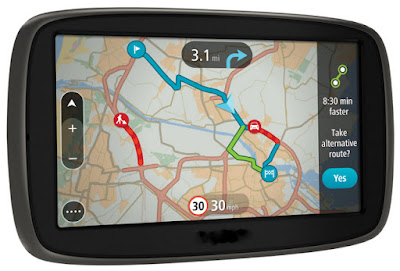 Everyone kept in contact via messages sent from there phone, so everyone knew where each other were at.  All in all, it went without a hitch, and late that night, Elaine and I made it home with two pups that were good as gold but needed some time to run because of time spent in the car.  While this looks like we’re not busy at times, there is always, always something going on.  I can only thank my Board of Directors and Katy Wilson and Deidrea Wade for helping out.  It was fun to meet each other because this was the first time Katy and Deidrea help with our cause and until again.  Thank you… Ken