Picture this, you’re sitting upstares in your office and hear your wife cleaning up the kitchen after dinner.   Clang, crash, clink, and I ask myself “wonder what she is doing.”  She has got to be moving the refrigerator and doing some major cleaning, but we’ve only had a light dinner, and then the light came on in my brain because I have been here before… Dutchess! 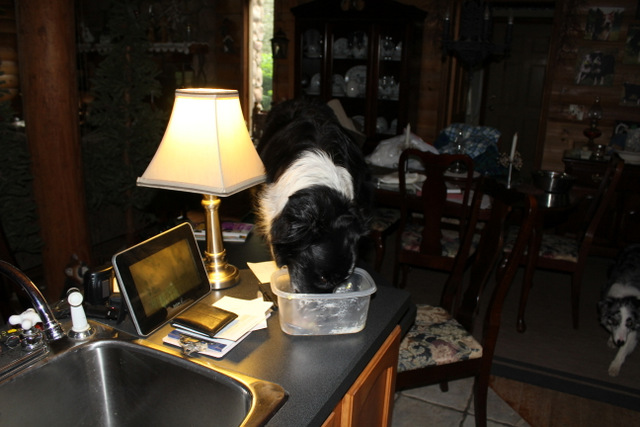 As fast as I could navigate through the dogs near me, who by the way thought I am playing and try to run interference, so it was a struggle.  There she was, face looking down but her eyes looking at me.  There she is backing up trying to pull “My” food with her, and she knew, really knew she was in trouble.

"Dutchess” I shouted, but she never batted an eye the whole time but kept chewing and looking but only faster as I got closer.  Just about the time I was in arms reach, she took her last bite and walked away.  “Suger,” I said (not really) how could you do that again.  With every ounce of brains, I can’t seem to control her food antics or control her food. 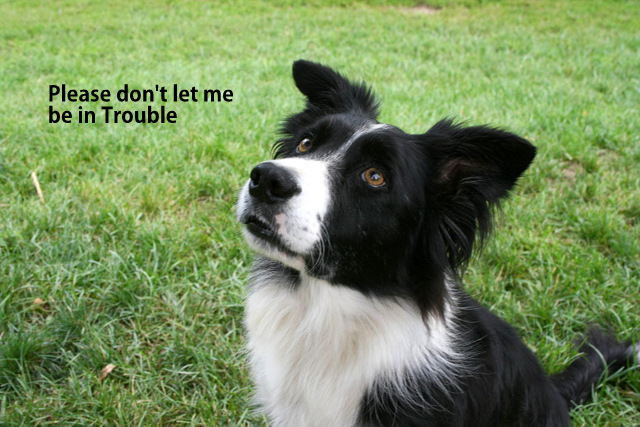 Dutchess is not skinny by no means, she looks heavy, but she has a lot of hair and her waist narrows where it should, but can she be that hungry?  Lord only knows, and she has been like this her whole life trying to get that extra piece of kibble.  We only feed the dogs in the kennel because they sleep in the house.  On many occasions, after being let out of her “pad,” she will go to each open door just to check if they left a snack for her. 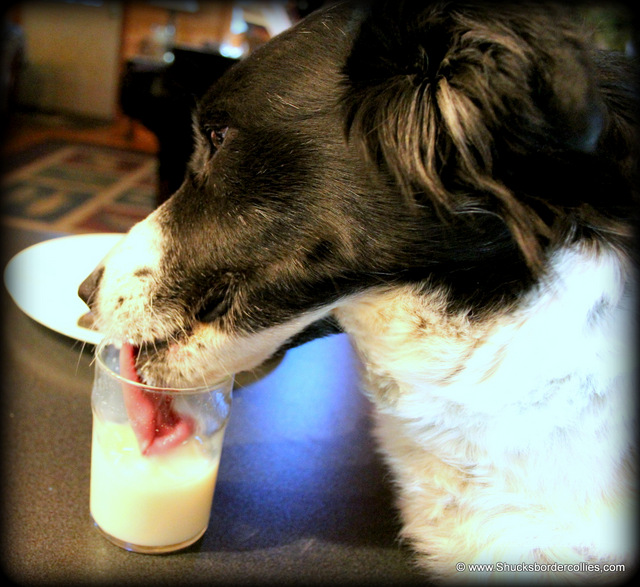 After eating the things in the kitchen and doing a little research, I knew what I had to do.  I grabbed the bottle of peroxide and a 20 gage syringe minus the nettle.  Elaine and I walked toward the kennel, and usually, Dutchess follows us, but when she saw what we were carrying, she turned around and went the other way.  “Dutchess – come”  nothing, but we had to put her on a lead. She knew what was coming.  Once all of us were in the kennel, she went to the corner, but she was lead back to me, and the deed was done. 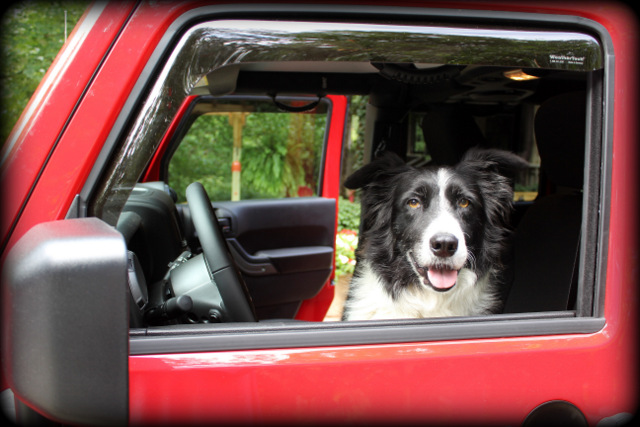 It happened with much fussing and holding, and she even bit the end of the syringe off.  Dutchess seems to be immune to this, and it doesn't always work which once led us to ride her around in a hot car which did the trick.
We were successful this time, she expelled all the things that needed to come up, but it wasn't without a fight.  What I will never understand is that she will never learn and how strong her drive to counter surf is.  The other thing that amazes me is that the next morning, she gallops up the stares and buries her head in my lap, licking my hands and face and giving “me” sugar like nothing happened at all.  She must be looking for a snack…   Ken

Posted by Dogwood Ridge Border Collies at 7:39 AM