Most of us run into adversity every day, and at times we deal with it, but sometimes it’s not so easy to deal with.  I have experienced this first-hand many times seeing it in my dogs and in my personal life. 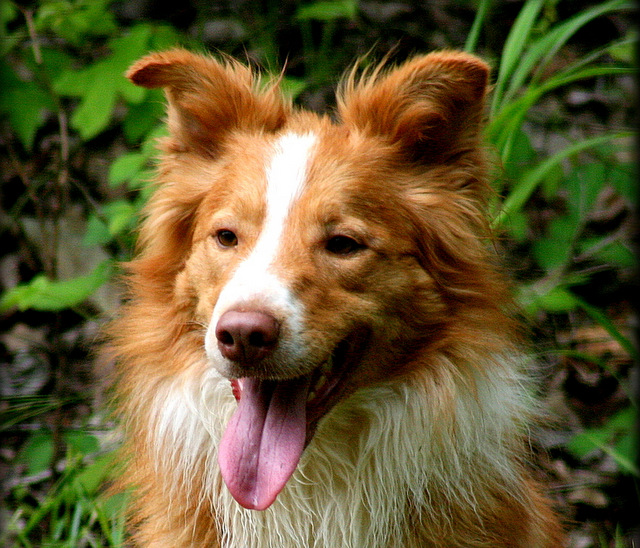 As most of you know, Doc is going blind.  To see him, you would never know it because he still gets around and does the things he wants to do.  He has such a pure heart and is full of love.  I’ve said many times that Doc will love you until he knocks you down, which is true.  I have noticed some subtle changes in his behavior and things he does because of his blindness, but he seems to muddle through which I have been told he would learn to do.

He can see in the daylight much better than when a room is dark.  Just last night, when I sat the remote for the TV down, they jumped up and ran to the door because they think they are going outside.  Doc jumped up too, but he ran into the wall.  He got up, shook his head and repositioned himself and got back on course, which he made.  Sometimes life is like that, and you need to reposition yourself when you get knocked down, it’s hard, but usually, it’s a lesson well learned and not forgotten.
I’ve seen this all the time with most of our dogs.  You watch their ways and see them adapt to changes.  My pack is getting older, and Molly and Dutchess are approaching 13 years old, and it is showing.  Mollie does the best at getting around now, and where Dutchess would be in every activity, I see her now sitting and watching as things go on around her, she has lead a pretty hard life. 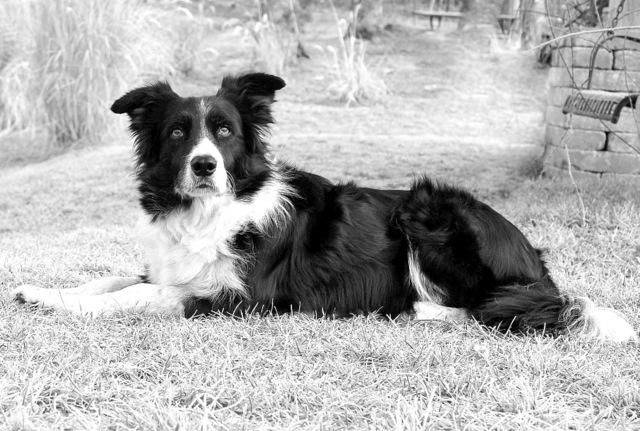 But what do you do and how do you deal with life changes?  My take is to treat them unique in their separate needs.  With Doc, he seems to need more company with me and all of the pack.  Where once, he loved to be outside and hang on the porch, including sleeping outside, he has changed.  Now, he wants to be inside and even sleeps on my bed every night.  If he’s on the porch by himself, he will now bark to come inside and will lay by my feet. 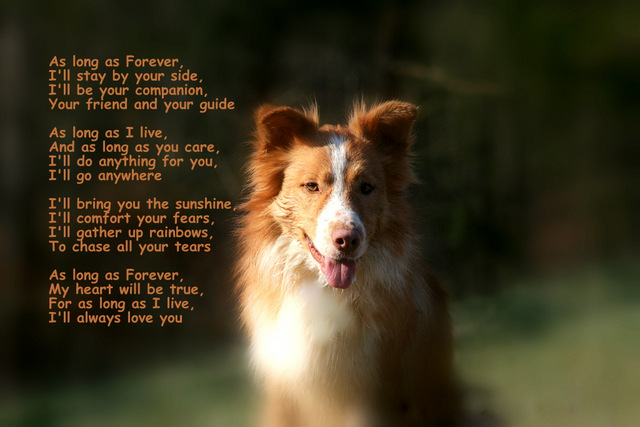 Several days ago, I was outside just with Doc.  I was cutting the grass he was in heaven, not because of the mowing, but because he was free.  He would run circles around the house and always end up back where he started.  His hair was flowing in the wind, and he seemed to be smiling as he was running, even stopping to cool off in the lake.  He had quite the day. 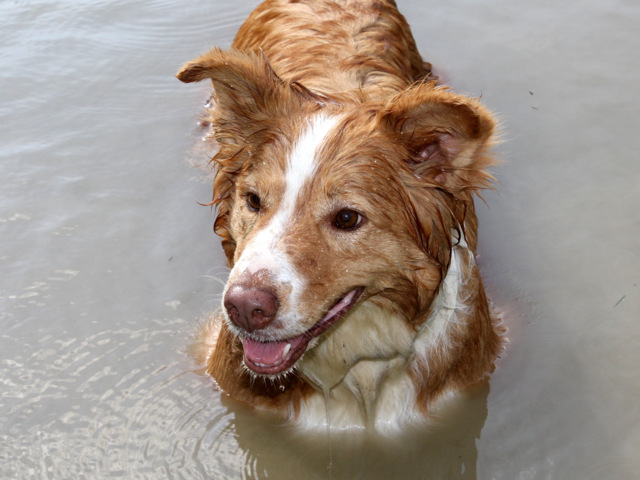 When you get knocked down by that wall, get up, shake your head and reposition yourself and at times, it’s hard, but you’ll be stronger for it, I know...  Ken
Posted by Dogwood Ridge Border Collies at 7:33 AM