Where have you been?

The weather is getting warmer, and things are starting to move outside and dry-up.  Spring is getting close, and things are starting to pop around the farm.  We have even had some “warm” weather, and I have even worn shorts on one beautiful day.  The dogs scampered through the woods and forest and discovered new things and sometimes not so new things… it's coming, spring is almost here... 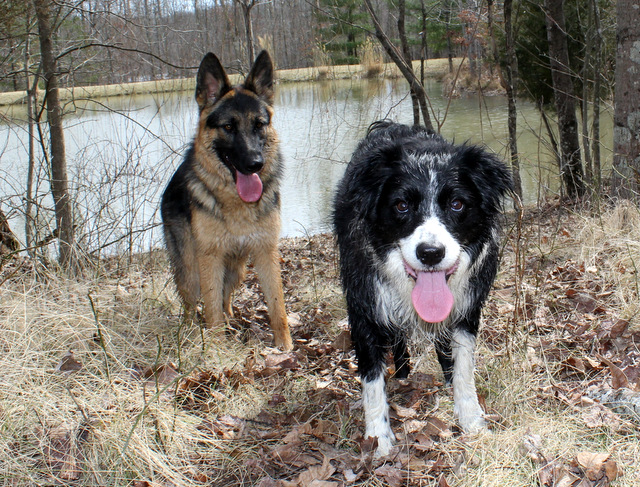 The sun was out, Elaine had a few windows open, and a slight breeze was cleaning the stale air from the house… Life was sweet and clean.  “Was that you” Elaine ask while I was standing in the kitchen, also giving me a scowl.  “What,” I said, “You know, are you walking off a little air?”  “NO, I thought it was you,” I said and then ask her, “was it was you?”  “You know girls NEVER do that!” “Right,” I said, rolling my eyes and left it alone. 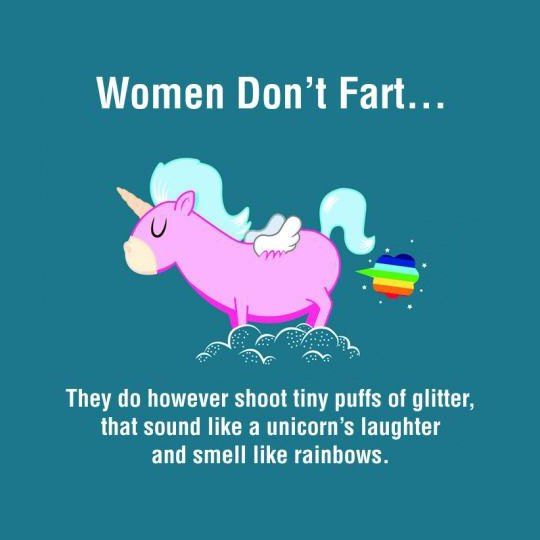 “Could be something outside” and we both agreed not knowing the smell was standing at our feet.  Looking down, Shepp was sitting and looking at us with a Chesser Cat smile on his face.  The closer we got, the worse things were.  “Where have you been!” we ask in unison, and he rolled on his back for a belly rub.  “Out,” Elaine said, and while walking to the door, he left the aroma as a treat for us, giving back, he thought.  Shepp was covered with something, but it wasn’t poop or skunk, but it left a crusty residue on both sides of his neck. 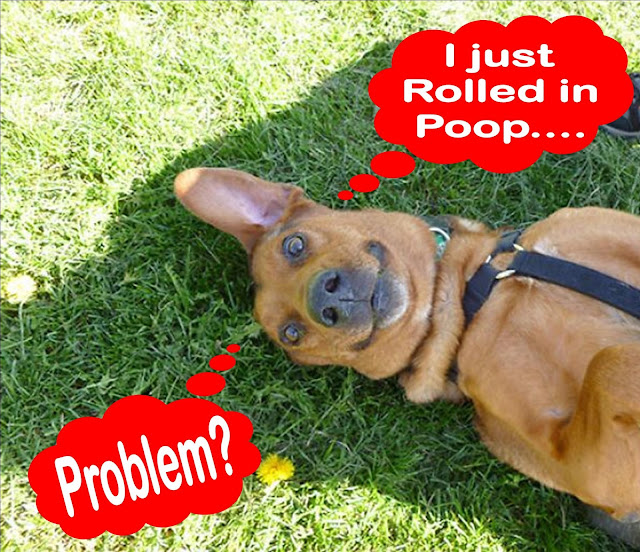 That afternoon, Elaine cleaned him up and much to her dismay, it still lingered a little, not as bad, but it was still there.  She powdered and perfumed him, and he looked good.  Usually, in the warmer months, we will toss something in the lake for them to fetch a couple of times to wash it off but not this time it seemed too cold.  He was better, but the smell was still there.

During the afternoon, the dogs came inside after many trips running around the lake, down the trails, and through the woods.  Life was good again, we thought.  “Where have you been” and we were speaking to Meggie and Annie this time.  Same smell same crusty stuff on their neck and right behind them was Shepp, dirty again.  “Jesus, Joseph, and Mary,” I said, “where in the double hockey sticks have you been?”  With wide eyes and a scowl covering my face, I thought how can this happen and what is out there, call the EPA. 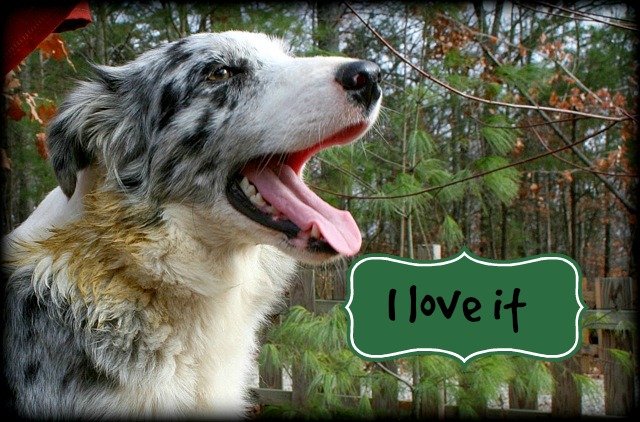 Somewhere on the farm, there must be a body of something, maybe an Elephant or Whale.  It’s got to be a carcass that is big enough for them to get inside I thought.  I’ve smelled a lot of shi… "stuff"  before and this is different.  It oily, brown, gooey and hard to wash off but smells like fish and I only hope they don’t think it’s something good to eat but I doubt it.

After cleaning the best we could, night fell, and things were back to normal.  JoJo is the sweetest young dog I know, she sleeps on my bed and gets as close to me as she can at night.  I will stroke her head, and she puts her head on my pillow facing me, we will drift to LaLa land together but that night, Dammit, JoJo, where have you been?   Ken
Posted by Dogwood Ridge Border Collies at 7:12 AM