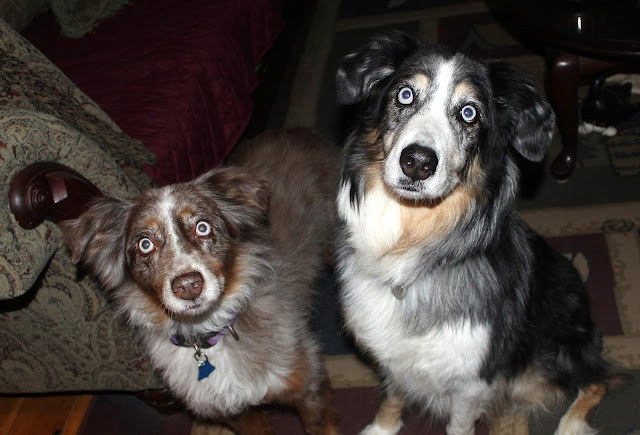 “Early Thursday morning of this week. I walked down the driveway toward the end of our lane to get the mail.  As usual, I walked to Clancy’s gravesite for a visit, and I stood there soaking in the early sunlight and the cool breeze I reflected on the events of the past week and the things to come soon.  As always, the wind chimes were talking, and life was good.  I pondered for a moment and soaked everything in and felt grand and in an audible voice as if I was speaking to someone, I said “it’s a beautiful day,”  and it was.”  Two hours later, Sapphire was laid to rest here at the farm. 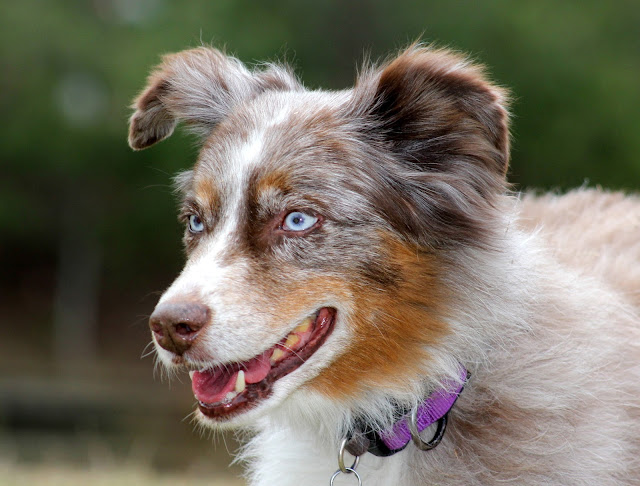 I got to know Smokey and Sapphire several years ago.  Their owner moved from out west when life circumstances changed for her.  The owner moved to our community, and we became friends because of our dogs.  We exchanged pleasantries and ideas and spoke of the topics of the world.  When Sapphire passed, it was decided that she would be buried here with Clancy and our dogs.  Saffey, as we all called her, loved the farm and enjoyed rolling in the leaves as she would slide down the hill on her back. 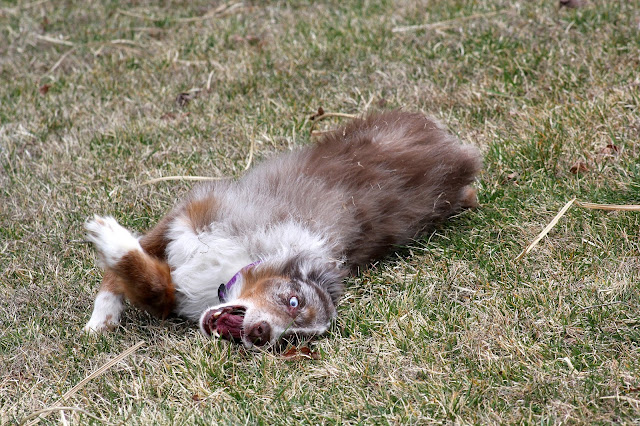 One of the hardest decisions that anyone can make in the dog world is when is “it time.”  I have pondered that decision for years.  We had a cat that we brought from Louisville that was our only pet, and we loved him so.  He came to us as a stray and just stayed, I guess he liked us.  He loved it and had trees and meadows to run in and explore.  He got sick, and when an ultrasound was run, he had a large tumor that could not be removed.  The Vet said to take him home and love him and when “it’s time” come back.  “How do I know when that is?”  “You’ll know,” he said.  And I did.   “Tat’s” food bowl is in the china cabinet and his photo is still on the refrigerator even after 18 years of his passing.  It was "time" for Smokey...

Several weeks ago, Smokey took a turn, but not for the better.  He always fought a good battle, always winning the fight, but he was not to win this one.  He moved a little slower than the other dogs, but after all, he was 119 in human years.  He loved to take long walks at the farm and doze in the sunlight. When Sapphire passed, it was plain to see just how much he missed her.  He was a robust, gentle dog, taking nothing from anyone and he loved life and lived it to the very fullest. 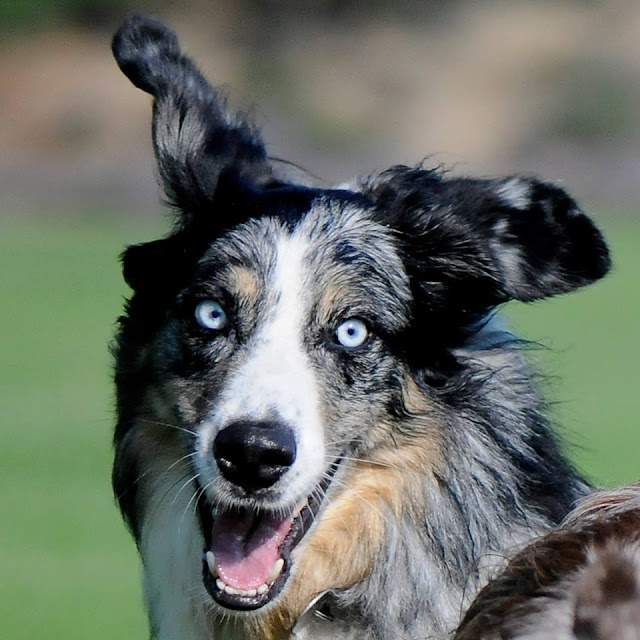 On an early sunny day, I got that call, “it’s time,” from Smokey’s owner.  After doing everything that could be done, there was nothing left to do for him.  I grabbed my shovel and went to a peaceful place where there are several Adirondack chairs and a canopy of trees that lets sunlight in and started my task.  The spot had already been picked, right next to his best friend and littermate Sapphire and they were to be together again along with Clancy. 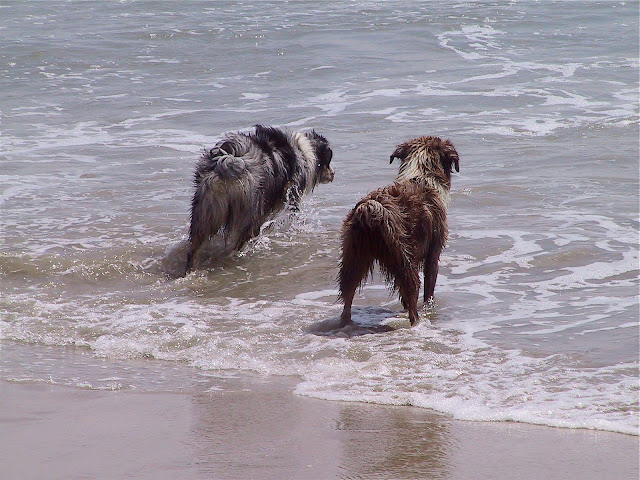 Smokey and Sapphire led a whirlwind life.  Living right on the California coast, meeting celebrities and living the good life and it was grand.  They both were greatly loved by their owners, friends, and neighbors and spent their time doing the things they loved to do and being outdoors.

Smokey was placed in his burial shroud, but before he was gently lowered to his new final resting place, he was loved on and caressed, and tales were told of his happy life.  It wasn't a sad day, it was a beautiful day,  Smokey, Sapphire, and Mark are together again.   Sometimes it hard to imagine how much dogs make an impact on our lives and some will never know.  Ken...
Posted by Dogwood Ridge Border Collies at 7:24 AM