Did I eat that?

The last day of the year was a beautiful day.  Something unusual in this part of the country at this time and it was a welcome sight.  The day was sunny, and the temperature was in the 50’s.  As a person who hates to stay in the house, this was a welcome sight because I could get out and do some chores and play with the dogs.  Grabbing my chainsaw and work gloves, I trecked off to clean up a portion of the farm of some trees to make a small clearing. 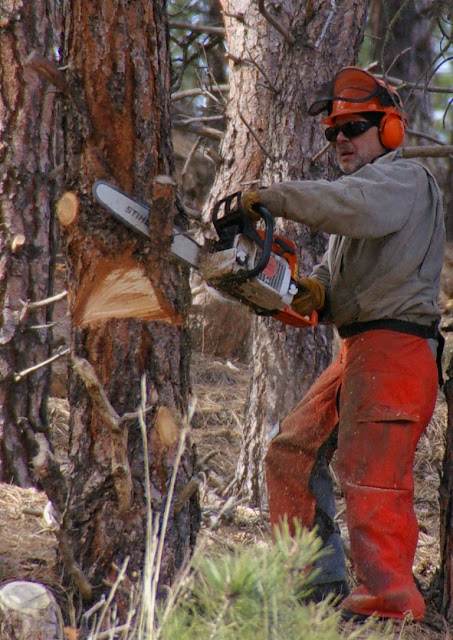 It was a grand day and time was well spent.  I felt like a million dollars and got some good exercise, and the dogs ran around chasing each other who also got some exercises which was a nice break from the snow and cold days we have had. 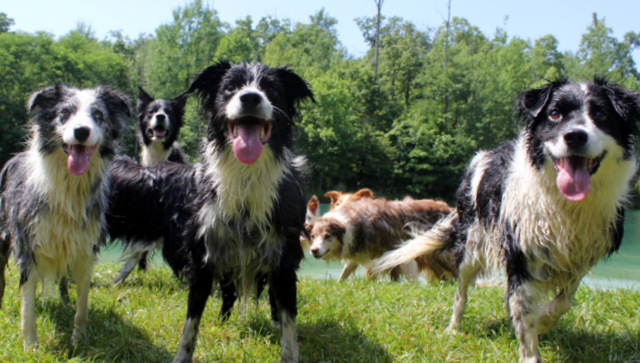 After what seemed like a very short time but was actually a whole afternoon, we finished up and headed to the house.  The dogs were pooped, and so was I.  Dirty clothes covered me and even my leather gloves were dirty and wet, but we had a grand time.  When I approached the house, and after I put my tools up, I took my gloves off and placed them on the back of the car because they need to dry out and would in the sunshine.  You know where this is going, don’t you?

After cleaning up and relaxing, the sun was still out, so I took a stroll down our lane.  Just as I started, I knew the gloves were dry, and I needed to put them up.  Walking over to the car I picked up one glove and looked for the other one which must have fallen to the grown off the back of the vehicle.  I was a windy day, and I knew it was somewhere under the car.  After an extensive search, I couldn't find it.  Not unusual, I'm sure it’s on the driveway.  After walking what seemed to be a lifetime trying to find a leather glove, my search was pointless.

Great, here we are again, it’s leather and food for the dogs.  My dogs usually won’t eat anything except Dutchess, oh yeah Annie and I forgot Dahlia and can’t forget about Clancy, well crap I guess they all will eat stuff… I posted that question on Facebook and asked that very question, and while Dutchess has eaten just about everything, Annie and Dahlia have eaten 2 new unopened boxes of Baklava from the counter and Clancy has eaten anything with any residue of raw meat on it before. 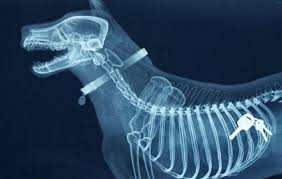 There are many ways to get a dog to throw up, and I have tried them all.  I will tell you, I worry about blockage and work very hard to prevent it from occurring.  It’s a pretty rough surgery and very expensive.  My old fashion way, not advise, is I use Hydron Peroxide to get them to throw up.  Dutchess has become immune to it, and the last time it didn't work after eating some cooked chicken bones.  We took her for a car ride, and when she got sick, she throws them up.  If any doubt, call your Veterinarian, don't google it. 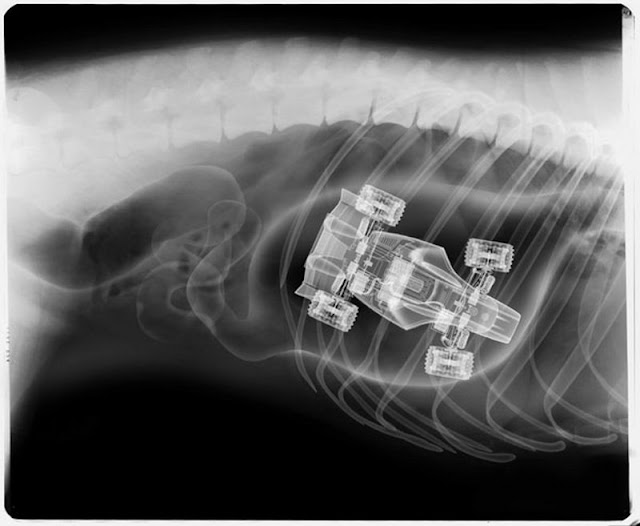 Well, with 12 dogs and a missing glove.  Who do we take to the Vet was going through my mind.  Can’t take all of them in, I would have to sell the house.  Got it I thought as I was holding my one glove.  I threw it on the ground and surely the one glove steeler would want more.  Bingo… Oden grabbed it up and started to carry it down the drive.  Maybe he will go where the other one is?  No luck, he started chewing on it until JoJo grabbed it and also started knawing.  Well, fiddlesticks (not the real word) I said.  I called the Vet who was closing in an hour, and it’s 45 minutes away, and here I go again.  Know my voice, the receptionist said: “afternoon Ken, what have they gotten into this time, we’ll be waiting for you.”


I took the one single glove with me just to show them, and after seeing it, the Dr said: “that’s a pretty big glove, and I don’t think it will show up on an x-ray, are you sure they ate it and how many dogs do you have?”  Can this get any worse I thought?  After the first dog was x-rayed, which I knew in my mind ate it came back clear I again said “fiddlesticks.”  Might as well do the other, I’m here.  After a few minutes, I got the news… “We got it, boy it’s big,” and we all were happy until the Vet said, “hopefully we can get him to throw up, if not, we’ll have to do surgery." and knowing some of my past pups had this surgery, I was concerned even though it was successful.

Well fiddlesticks, I said.  Taking Oden back to the back work area, he was injected with a medication to make him regurgitate, and it worked in just minutes.  It’s pretty powerful, and he started eliminating from both ends.  On the third hurl, it came up.  Oh, what fun for Oden, he got to puke and poop at the same time and I got to give away $494.79.  I thought I was the only one with this plague but when I ask a question on Facebook to my friends and their dogs, this is a small glimpse of what I found, I guess I was lucky it was only a glove…  Ken

Various kinds of poop including their own

Posted by Dogwood Ridge Border Collies at 7:15 AM