How dogs steal our heart...

Several days ago, I saw an article that was posted on one of my Facebook pages.  While I usually read every article, I do look at the source and content.  I don't always comment because of the time limitation and volume of things that come into the office to work on.  This article was written by Davie Grimm, and the article was titled “How Dogs Stole Our Heart.”   It was an interesting read and started me to think and comparing my life with my dogs and how they communicate. 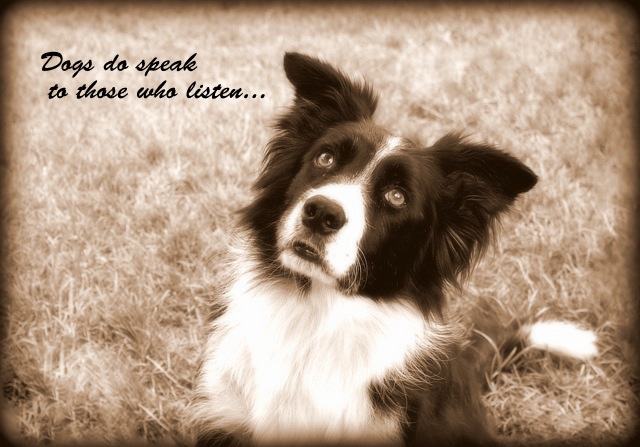 In the article, it said, “The study—the first to show this hormonal bonding effect between humans and another species—may help explain how dogs became our companions thousands of years ago.”  Bonding, really?  I feel I am closer to my dogs that some relatives I have.  I can at least understand my dogs more than family most of the time.  They are simple is their wants and needs and let’s take Dutchess for example… 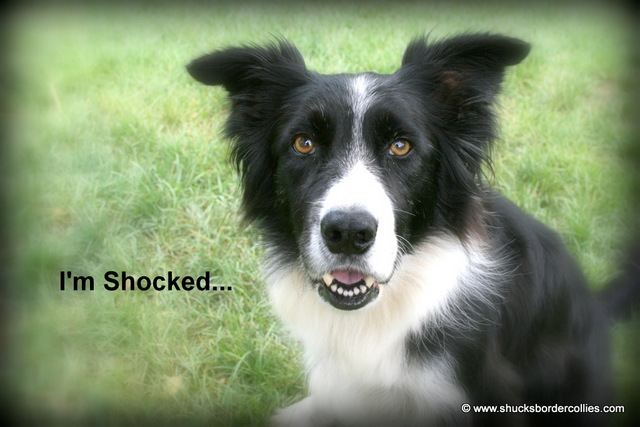 And so on, you get the picture.  This is my fault and it started by when I taught on command.  I thought it was cute for her to do it and in the beginning, I would ask her to bark and treat her.  If I only knew.  But they literally connect with you with their eyes, Dutchess just does it with her mouth…

“Dogs are already renowned for their ability to interact with humans. It’s not just the walks and the Frisbee catching; canines seem to understand us in a way that no other animal does. Point at an object, for example, and a dog will look at where you’re pointing—an intuitive reading of our intentions (“I’m trying to show you something.”)  People and dogs also look into each other’s eyes while interacting—a sign of understanding and affection that dogs.” 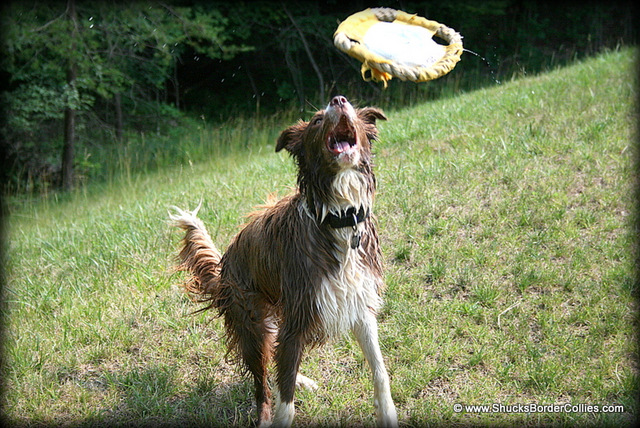 I have seen this over the years with most of mine.  Meggie and Abbie are geniuses at this.  Both of them will sit and stare at me for the longest time. Meggie will raise her paw as if reaching out to me over and over until I pay attention to her until I pet her.  What she really wants is to get into my lap which usually happened.  Abbie will just and sit next to my chair and look intently at me and her black eyes will suck your soul into her heart.
On a test in the study that was done with this; “Dogs and their owners also gazed into each other’s eyes, some for a total of a couple of minutes, some for just a few seconds. After the time was up, the team took urine samples again.
Mutual gazing had a profound effect on both the dogs and their owners. Of the duos that had spent the greatest amount of time looking into each other’s eyes, both male and female dogs experienced a 130% rise in oxytocin levels, and both male and female owners a 300% increase.” 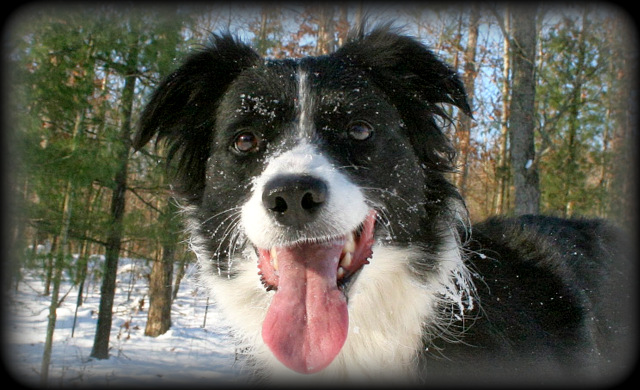 I know the stare of my dogs can melt my heart and make me fill like a million dollars when nothing else will do.  They are fantastic and loving in so many ways, some of us will never comprehend or understand, but they do talk with their eyes and usually say a lot…   Ken
Posted by Dogwood Ridge Border Collies at 1:31 PM