This week we had someone drop off a dog at Clancy’s Dream.  It was unusual because they just showed at the house because they heard about us.  After getting things straightened out, paperwork was completed, an evaluation was done and the dog passed with flying colors but the owner didn’t do very well.
To give up a dog is one of the most stressful things a dog lover can do.  You feel guilty, hurt and even feel like a failure.  I know, I have been there.  Nearly six years ago, I had to do the same thing with one of mine. 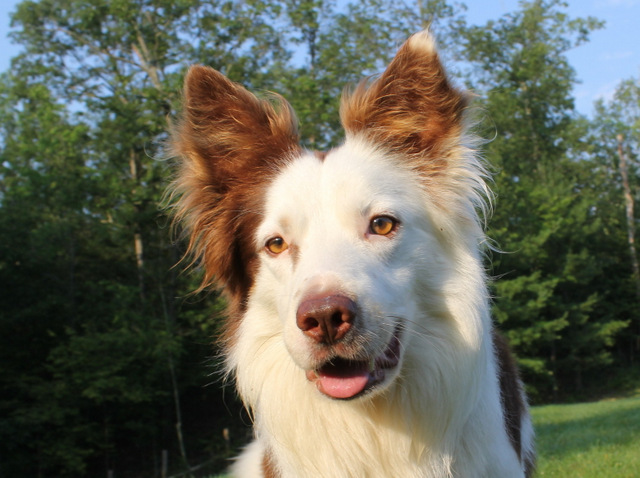 From June 2011
“That night I tried to go to sleep, it was a bad night.  I might as well-of-been Ebenezer Scrooge.  I saw all three ghosts, and they weren't very friendly, especially to me.  There wasn't any redemption for me. They always say that if you love something, you'll let it go.  Sheppie, as much as it hurts, and as much as I try to put you out of my mind, I can't.  I want you to be everything you deserve, and I know you will.  You'll always have part of my heart.  Run Free little fellow, Run Free...”  This was the hardest thing I have ever done...

Most owners who leave their dog wants to know how thing are going.  They ask for updates and photos because they want to know if everything is OK.  Some don't want to know, and while I have seen this before, it is unusual.  When I got Dahlia nearly three years ago, I had been asked to help find her a good home.  The owner was a friend of a friend, and I helped because of that, and I liked German Shepherd dogs, poodle, maybe not have happened… 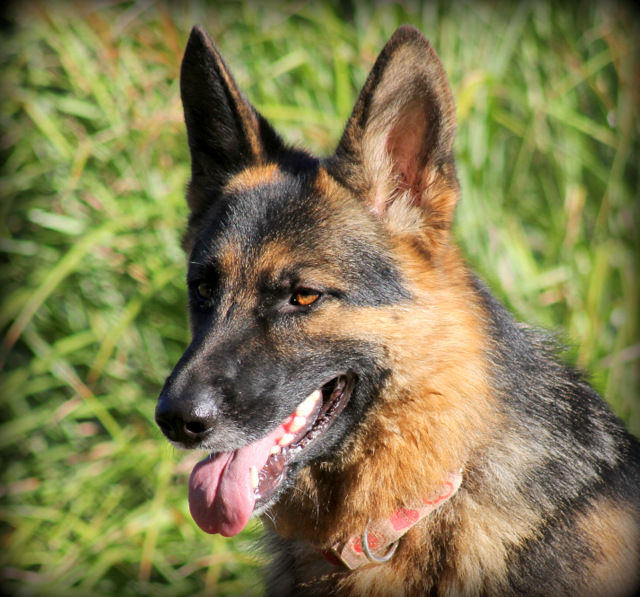 When I was getting in the car to leave, I asked Dahlia’s owner, “do you want updates.?” “No,” she said, “just let me know when you get home.”  Walking away, she was crying, and I knew she cared and was deeply hurt but why wouldn’t someone want to know?…  I always wondered and pondered that thought.  After re-homing Sheppie, I wanted to know how he was doing and called the new owner, just to check.  We even sat up a day where I could visit because I cared and loved him and it was the worst thing I did.

Shepp wasn’t my dog anymore, and I needed to know that.  As we were leaving from the visit with him, as we were backing out the drive, Shepp leaned into his owner showing his attention.  It was a painful ride back home.

When the dog was dropped off this week because they couldn’t keep her. I ask the same question.  “Do you want updates?”  “No,” she said, “find her a good home and give her a hug from me.”  We starred at each other in the bitter cold for a few seconds, and she reached out and hugged me.  “I trust you, and I know she will be OK.”  Flowing tears from both of us and I drifted back to my time with Shepp, I understood so well.


Last night as she sat in my lap in the recliner,  I stroked her face until she drifted off to dreamland and knew the previous owner was thinking about her dog too.  She is well, warm and cozy but remember one thing… I understand and have felt your pain as many others have.  But also know we will do everything for the dogs we love…   Ken
Posted by Dogwood Ridge Border Collies at 7:59 AM