I received an email from someone who had heard about our organization and that we would help Border Collies that needed help.  The email told of a young Border Collie that needed help in the worst way.  Not only was she abandon, but her rear leg was severely broken, and she could not move from the snowbank she was in.  The email was from a rescuer worker with another breed but wanted to help because she, as all of us do, doesn't want any dog to suffer. 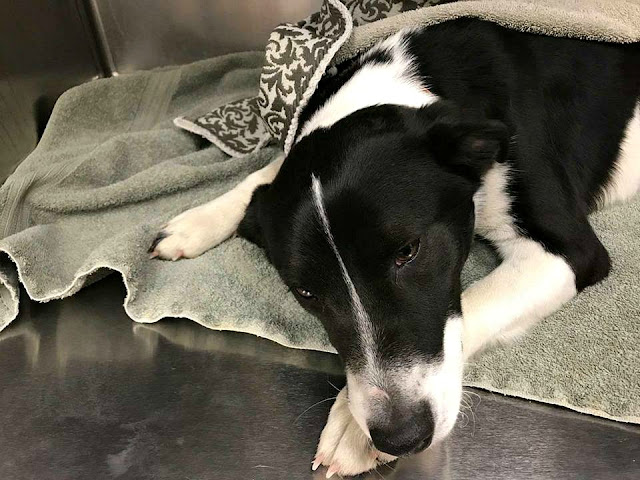 Searching social media, I found the person who picked her up in a post he wrote.  "So on my way home this morning I somehow spotted this little girl laying in the ditch covered in snow with a severely hurt back leg covered in mud and snow unable to walk like someone threw her out of a car, she is three to four months old! She is warm n toasty in our home now. Poor baby,"   "Vet said she definitively was hit by a car, shattered and disconnected her entire leg from the hip."  Many phone calls were made, help was offered but who will pay for the immediate care? 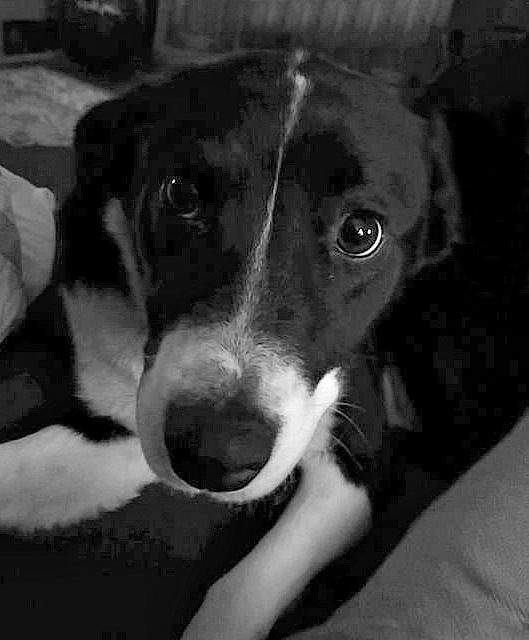 When I saw her photos, I hung my head and wept.  "How can this happen,” I whispered, “how can anyone dump and abandoned a dog with a broken leg in a ditch in the snow?”   Time was imperative because of the severity of the injury and decisions were made because we had to move. 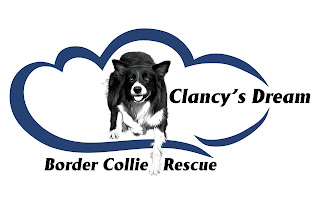 A few days earlier at the annual meeting of Clancy’s Dream Inc, we discussed many things.  Its purpose was to let all the board members know the expenses, failures, successes and where we can point ourselves to a bright future and help more dogs.  Before we started the foundation years ago, no-one had experience managing an organization, and we started on a shoestring and a prayer.  We have re-invented the wheel several times because there is not a “how to be a successful dog rescue for Dummies.” book written, but we surged forward.

Reports were made, and thousands of dollars in expenses were used during the year, not counting food and supplies.  So this year we will need to up our antie on the work we do and to work smarter to save Border Collies because as word of Clancy’s Dream expands it also expands our actions, involvement, and expenses because of the need that is always there.
Something I wish everyone could see is the joy when everything comes together for the good of the dog.  The cost doesn't matter, and that just vaporizes when you see the good that has come from placing a dog is a loving and healthy environment and having the time of their life. 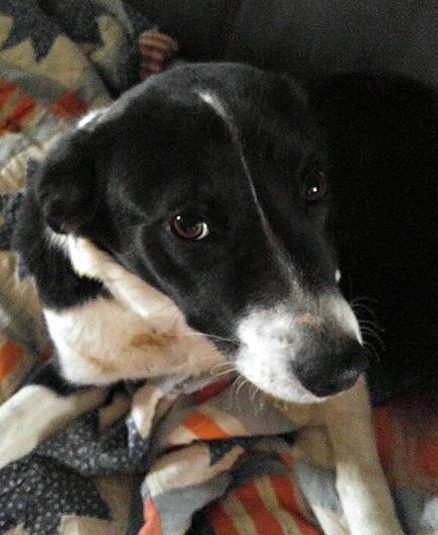 Elsa who was named after the charter in the Disney film “Frozen” because she was abandoned and left in a ditch in the snow and is recovering well according to her new owner.  It was a long recovery and she needed to learn how to walk again.  Usually, three-legged dogs will adapt very well, and I know she will too.  It’s often the people who help and see the tragedy of the situation that has a harder time.  I know in the years I have been involved with the rescue, many scenes flash through my mind that I will never forget that I wish I could. 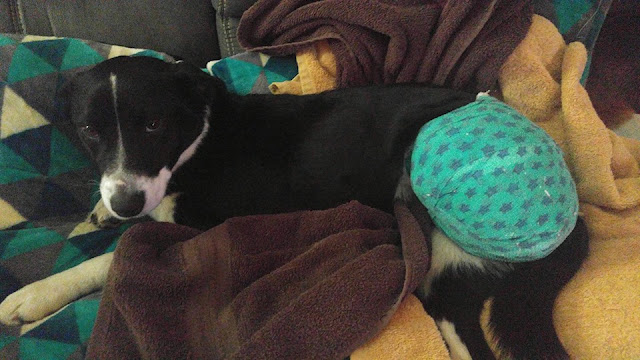 Elsa did not come through Clancy's Dream because she was adopted immediately, but we reposted the events on our social media that unfolded every day and donated to her medical cost.  When a fundraiser was started many people flocked to the site to help Elsa.  The one thing that I was so proud of was the people that support us also supported Elsa and her recovery.  We all can't do everything, but we all can do something.  Just in the past few years, we have had several dogs with major surgeries and even amputations where the dog's life was nearly 100% better and they lived a normal life.

Thanks to all who have helped Clancy's Dream in the past and to the people who have stepped up to the future.  Without you, we wouldn't exist nor would dogs find homes and lives changed, I know mine has.  In 2019 we saved and rehomed over 60 dogs, doubling the number from last year.  Over $25,000 was spent in medical procedures alone, not including grants for cancer and medical assistants that were awarded.  All of this done without an adoption fee, there is no charge for a wonderful home no matter what the cost was that we incurred.  Thousands of hours were spent with paperwork, travel and coordinating ever movement of every dog.  In the end, it's all worth it because you know you made a difference.  Ken

Posted by Dogwood Ridge Border Collies at 8:42 AM