It’s 3:30 am and do you know where your Border Collie is?  As a matter of fact, I do.  Elaine was in Louisville helping her dad with some Doctor appointments for a few days, and I was tending to the house and all the chores which have its ups and downs.  First off, the good part is you can leave the toilet lid up which also may help if the dog’s water bowl is empty. 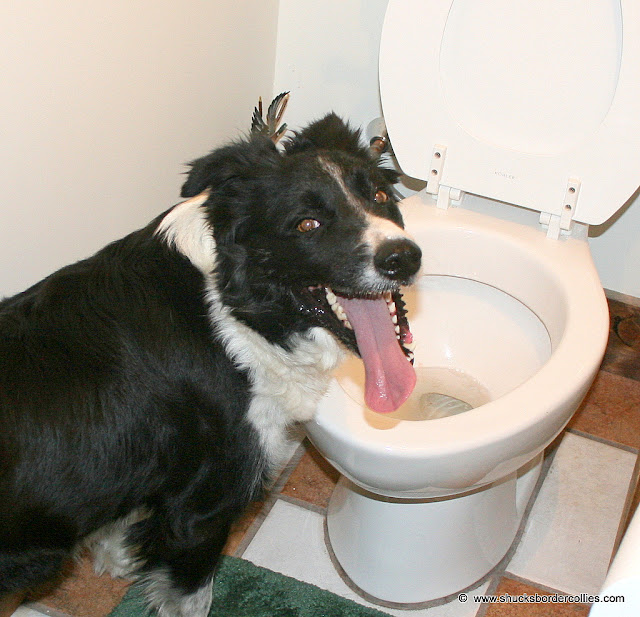 You can watch what you want on TV, eat what you like and, when you want to.  Sounds like a sweet deal.   The bad part is if you run out of toilet paper, there is no more.  If you run out of dishes, no one will wash them, and no one will fix my drink if I have a dog in my lap.  Life can be tough, and it was. After staying up and watching the Discovery channel (no Hallmark channel tonight) at about 1:15 am, I was tired and ready for bed.  Usually, Elaine will take her group of dogs with her to her bedroom, and I will keep my team with me which works out nice, not too many dogs for any bedroom.  But Thursday night was a little different because they all stayed with me.  My area is a little unique because it’s our finished family room with a full bath and kitchenette and 2 sitting areas along with a king size bed.  I call it my apartment “B” and I love it, but we were crowded with Elaine gone and I had all of the dogs.

Everyone was happy, dogs everywhere with some on the floor and some on the bed.  Doc was outside because he likes to sleep in his dog bed when it’s not cold, all was at peace.  Just when I was dropping off to my deep sleep, Abbie suddenly jumped on the bed near my head.  She was more loving than usual, rubbing her head on my neck, laying down and staying close to me seeking attention.  In just a few minutes, she changed places and turned around a couple of times and laid her head on my back this time.  I was exhausted and didn’t mind too much.  It was loving, and I enjoyed her company.  This went on for 20 minutes, and I said “you really are affectionate tonight" as were several of the dogs.  Earlier Molly had climbed onto the bed and was working up between Annie and Gabby which is unusual, but nice.  Several dogs were walking on the wood floor, and I could hear them but thought nothing about it but wondered was going on. 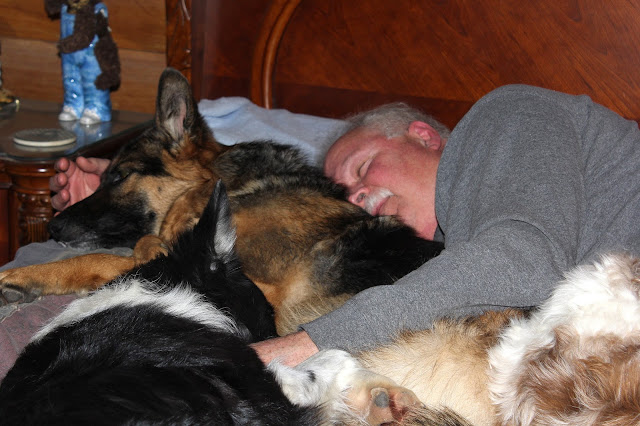 With just a hint of sound I heard, I opened my eyes wondering what it was and then saw the problem… Lightning was flashing along with some very distant thunder, nothing terrible but they could tell.  Trying to calm them down was a chore because I had nearly every dog in bed wanting protection.  Everyone scooted closer smothering me, and it was time to get up and go to the recliner, the bed wasn't going to work.  While I was up, might as well take the dogs out to potty.  Doc was at the back door and came in, I felt sorry for him, what's another dog?   It got a little worse outside, and Shepp started going into the zone, so upstairs we went to get his “storm medication, ” but the only problem, it needs to be given one hour before and storm…ugh…  The storm lasted only 30 minutes or so, and I was wide awake, so I leaned back and attempted to get some sleep.  Nothing worked, and I was wide awake. I went to the cupboard and got a half bottle of Jack Daniels and supposed a night-time toddy would be in order. 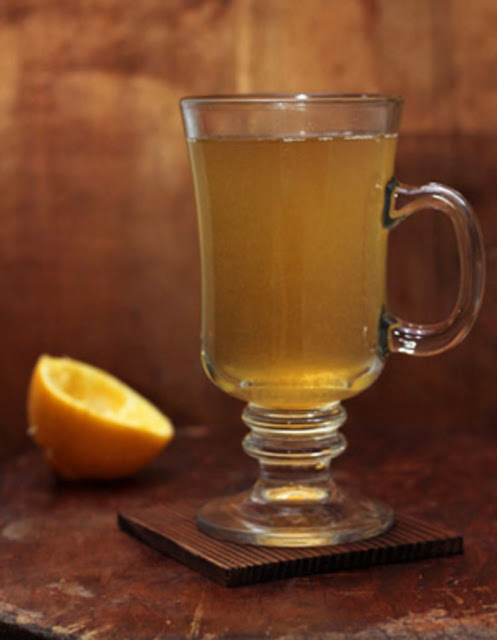 After watching TV and getting interested in something and having the rest of the JD, it was snack time at nearly 4:30 and Cheerios were in order.  After a large bowl with some almonds making it was a healthy snack, I was getting sleepy.  If I went to bed at that very moment, I would have two hours of sleep, seems like enough I thought.  Morning came with a vengeance in a very short time.  I awoke to dishes everywhere, an empty bottle and two dog messes to clean up which is very very unusual, must have been the Cheerios or Karma.  The lighting and thunder were gone except in my head.  Everyone was safe, but there was still no toilet paper on the dispenser.   What a night…   Ken

Posted by Dogwood Ridge Border Collies at 7:48 AM