“Walter, ”  was a funny little guy who has spent the last five years here at the farm and been a companion to Elaine.   He was the first and last thing she usually saw before she went to bed and in the morning and every day they would talk, with her doing most of the talking.  He would watch her as she talks just like me too.  I was never jealous of Walter because he was her friend and kept her company when I wasn’t around.  He had his meals when we did and gobbled it up, while she cleaned up the kitchen, he would be close to her.  Elaine even taught him tricks and patted him on the head which know dogs like too. 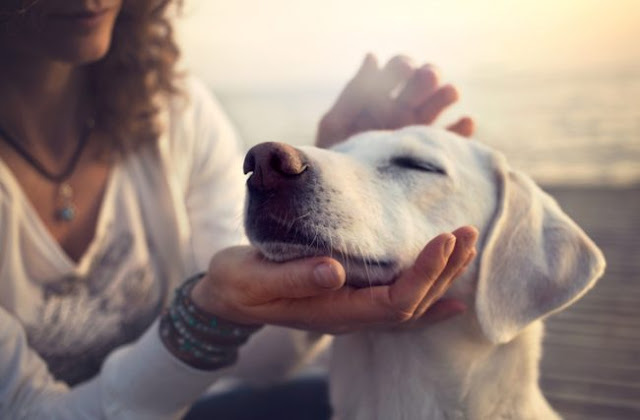 Last week, Walter got sick.  This was not the first time she nursed him through some difficulties.  She would treat him with antibiotics, and he always came through.  He fell ill again and just didn’t feel good, and while the antibiotics only seemed to fix him for a day or two, higher powers were sought through Google, and extra things were done.  Special food and water but Walter passed away Thursday night. 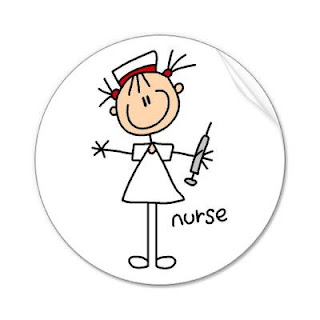 The first of this week, I was notified that the marker I had ordered several weeks ago for our pet graveyard was being made.  A larger black granite stone was ordered and had come in, and the engraving had started.  Soon it will be delivered and placed at the entrance of our revered ground for all to see and for the future residents of Dogwood Ridge.  When we decided where to bury Clancy, it was a location we had to decide on and make fast because of the urgency.   It turned out to be a perfect spot for several reasons.

Why do we feel so lost when our pet dies?  According to personal experience and experts,  friends have guiltily confided to me that they grieved more desperately over the loss of their dog than over the loss of their relatives, I know I did.  Research has confirmed that for most people, the loss of a dog is in almost every way comparable to the loss of a human loved one. Unfortunately, there’s little in our cultural playbook, no grief rituals, no obituary in the local newspaper, no religious service to help us get through the loss of our pet.  Friends are afraid to say anything, and to some, it’s not a big deal because it was only a pet.  We are even uncomfortable which can make us feel more than a bit embarrassed to show grief over our loss.

Since Clancy had passed away over a year ago, his peaceful site has been a comfort to all, and it even explains to other who we are.  Just last night, we interviewed someone for one of our fosters, and they are to get their new Buddy today.  As we walked the long drive back to their car after our interview, I stopped and pointed to Clancy’s grave and said, “that’s where Clancy is.”  Everyone is always grateful but honored to see who started an incredible program knowing they and there new loveable dog will benefit from him and our loss. 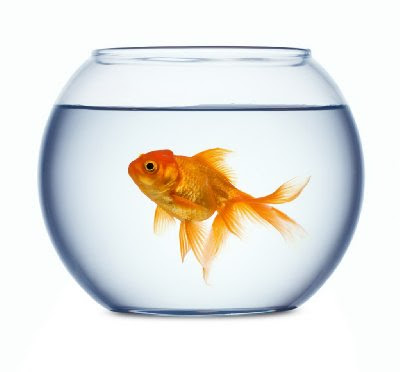 If you have ever been here at the farm, you saw Walter on the counter, he was Elaine’s goldfish.  He was placed in a tiny box and buried right on top of Clancy.  They were friends as he would watch Walter swim in circles and Clancy would love to sit and follow him with his eyes.  Some think this is silly, but when you have an overwhelming loss, you hold on to anything and everything.  Ken
Posted by Dogwood Ridge Border Collies at 7:52 AM