Being in the dog world, I have seen many stories and seen dogs eat anything and everything.  I have experienced it here at the farm many times.  What amazes me is the effort that we go through making sure they have the best food that money can buy, and they turn their nose up at food that cost $60.00 a bag, but they eat sticks and poop with vigor and a smile.

Many times I have had to make the dog throw up after ingesting something they didn’t need.  As we all know, Dutchess will eat anything, doesn’t matter if it’s eatable or not, just something that will interest her.  From the stories I have heard about some of her pups, they are like her Mom.  She will get on the table if we’re not around and she is the counter surfer champion, but she is not the only one. 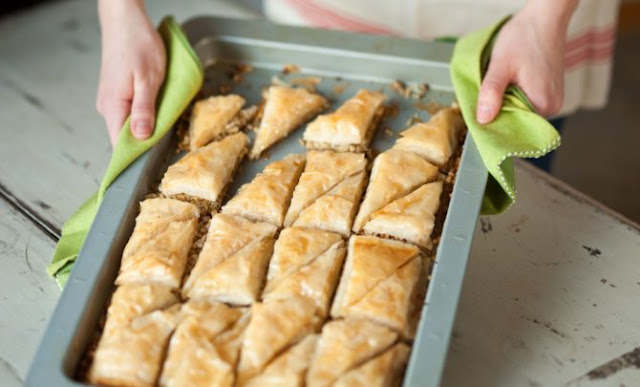 Annie and Dahlia once ate two boxes of Baklava candy.  It was great going down, but they paid the Devel when it came up.  Dahlia counter surfed and pulled it down, and Annie was there to help her devour the goodies.  Neither dog had ever attempted to eat anything odd, and it’s a hard lesson but if they would only learn.

I have always worried about the things they eat, always worrying if it does not pass through and what to do.  Dutchess, the world famous dog disposal, had been given a solution of Hydrogen peroxide many times because of what she has gotten into.  After a while, I think she got immune to it because once it didn’t work.  It was a hot summer afternoon, and I had given it to her several times, and nothing had happened.  She had gotten into the garbage that was supposedly locked up and got some cooked chicken bones.  After about an hour, I told Elaine, we’re going for a ride in the car.  Elaine and Dutchess were in the back of the car, and we went on our curvy, hilly road.  Nothing happened in the car, but when she stepped foot on solid ground, she puked everything up, Dutchess gets car sick, and this was the answer that day. Usually, it’s our fault when they get into things because we are careless and leave things out and it tempts them to no end.  Once we were having a Birthday party, and the table was set, and the cake was in the middle of the table.  Everyone was in another room because it was a surprise party and I went to check on everything.  Standing on a chair stretching out as far as possible, the dog was eating the cake.  Very quickly, I got the dog off the table, looked at the cake and said out loud, “now what do I do.”  Grabbing a knife, I cut the eaten part out, turned the cake around as where it was on the back.  When everyone came in, I confessed I had to sample a little, but a quarter of it?  Dirty looks from most but the dog was safe…

This is something we all face and dog proofing the house is always in order, but it’s hard to keep everything outside out of their reach.  Once, Clancy came to the house with a leg from a deer that he got from somewhere in the forest, still somewhat fresh.  Best food you can buy they turn their nose up but sticks, grass and anything else, always.

If it comes to it, surgery is the only answer.  If you want to see how it is done, this is a very good and informative video.