A little over a week ago, I was sitting in my recliner, and one of my dogs was on my lap.  She was laying upside down, feet up in the air and asleep to the world.  This reminded me of a rescue dog that we helped because she would do the same thing.  Every time I stopped rubbing her head, her eyes would open, and she would paw at my hand, wanting more attention which she got.  Each one that we knew, we loved and remember each one.  This particular night, I had read some tragic news about a dog that has passed away that I had been following on social media.  It was a rescue dog that was with the foster parent that came to her in very poor health, and I watched the progress and then, the tragedy occurred.

“Tomorrow at 11 am, Eric and I pick up our new foster child!!!!!! He's through Camp Jean, and from the Pulaski Co Animal Shelter. Bringing home some homegrown roots! Bulleit is what we'll call him.” 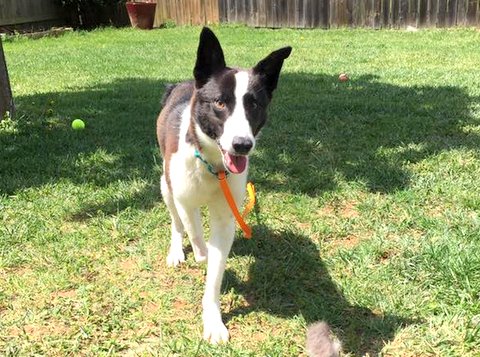 He's a lover! Honestly, can't tell if he's dark red or black......  So bleached.
So far...... He only eats coconut oil. Not PB or anything else. He does also seem to be in a decent amount of discomfort from his neuter, and he threw up during the night. I hope he gets to feeling better soon. Good news: Not a single potty accident! Unless you count my lap in the car and then walking around Lowes with 💩 on my leg and arm..... I made a lot of friends. 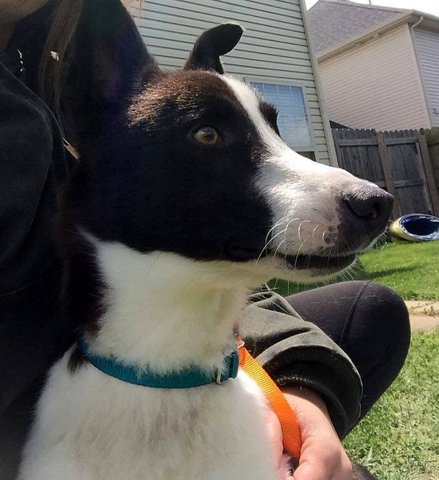 Poor man hasn't eaten one bite (I've had him since Sunday), his sutures from his neuter are infected (I'll spare you the picture), he's been puking on and off the whole time, and he now can't even keep water down. He's skinny as a rail and weak as a cooked noodle. After puking consistently since 2am, the new foster boy was dropped off at at the vet first thing this morning. Praying he's on the mend soon.  I'm anxiously waiting for them to call Eric and let us know how he is. 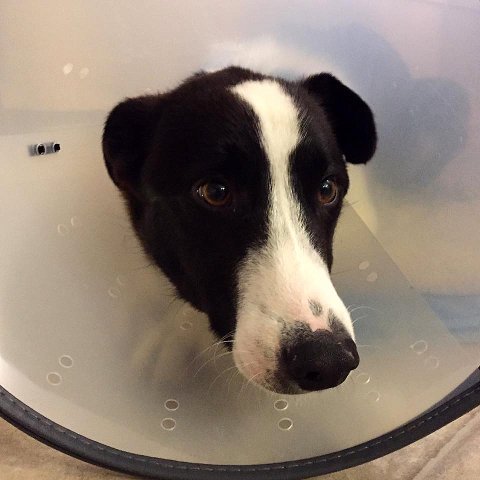 “He was on fluids, antibiotics, and wormer. He was pulled from a rural shelter one week ago and neutered upon arrival. We have no idea what his history was, and the stress from the neuter didn't help. He was treated very aggressively but still passed.”

Sometimes everything you do is in vain.  In a message, the foster and I talked, and something she said was so right.  “Just that it's just crazy how attached you get when you're trying to save someone.

And when you can't it's devastating. Especially when you don't expect it. You always feel like there's something more you could've done.”

“Then when he got the diagnosis I thought we had good hope with treatment. Although I knew how weak he was. So emaciated. He just couldn't handle it.
He was so great with everyone. He loved people. Especially men. We took him to Lowes Sunday, and he wanted to see everyone.
We gave him a good effort. I really thought he'd be ok. I was shocked.  I thought we'd made it past the worst.”

I never thought that in such a short time that you could fall head over hills over a dog and it could touch your heart and soul.  Every dog that Clancy’s Dream worked with, Elaine and I could have kept because we loved them.  I will tell you that giving up a rescue is harder than when we sold pups because we would investigate our future owners and felt confident that things would work out.  With our rescue dogs, most were abused in some form or another sometimes several ways.  They didn't know love, friendship, good food and some never had a warm bed.  I still go crazy thinking about the Sanders dogs and still can't look at the photos I took.

Thank you, Katy.  In just a few days you did everything you could to save Bulleit and hopefully give him a new home where they would love him and take care of him, something he never knew until you.  You showed him more love in just a few days than he probably received in his whole life.
People do this because there is a need, someone has to pick up the pieces, but make no mistake they are the unsung heroes, with hidden wings we'll never see.  Because of the unseen goodness they do, I am proud to know them.


“Hey…who is that?” a dog shouted as they all gather together at Rainbow Bridge, as the new human arrives.  “I don’t know their name." someone said, but Bulleit shouts, "but I do... she helped me when I was sick and loved me,” and it was revealed that the person was the rescuer that did everything in their power to help, and then many more dogs came to greet her because she helped them too…strangers no more...and the circle is complete...
A stately and majestic Border Collie watched from a distance and smiled once again... 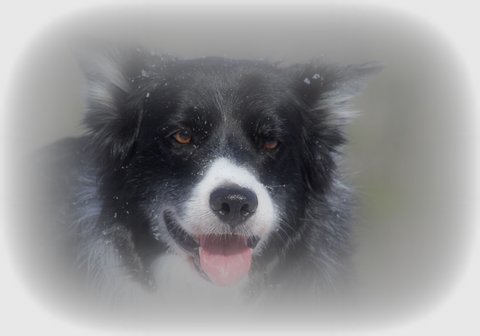 It takes a great love to help a dog that can’t help themselves. Thanks to the Angel that helped Bulleit… May you meet your Angel at the Bridge…God Speed Bulleit… Ken