Is there a Doctor in the house?

Yes, there is a Doctor in the house but not who you think.   Nearly 4 years ago, Doc Holliday, not to be confused with the real Doc Holliday came into our life to live with us and be part of our pack.

As Clancy was retiring, we were going to carry on our puppy breeding program for a year or so and we need a male stud to carry the program on.  I will tell you, Clancy was not too happy about the decision including what followed with a trip to the Vet. 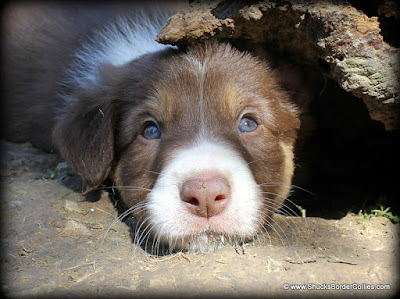 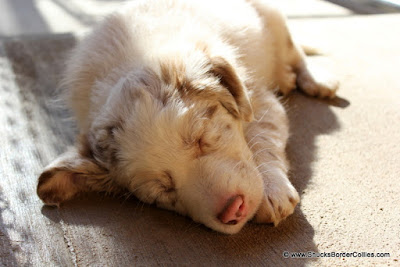 Doc was nearly 18 months old when he came to the farm and I remember the first think I noticed was that he disliked to be kenneled, even to the point of barking every 2 seconds, slinging saliva from his barking and at times even defecating in his own space.  It was an easy fix, he loved the outdoors and so he ran free on the farm, taking care of everything but he did not come inside the house for several reasons, some of which were his own wants and needs. 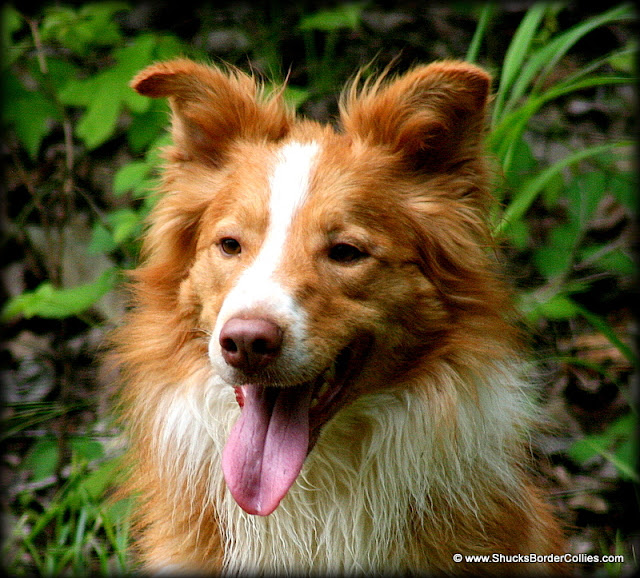 He enjoyed his liberty and I think some of the other dogs were a little jealous because they also wanted to stay outside because they felt that they were missing something.  Winter came and went the first year and I provided water, shelter and even a heated garage with a dog door but he resisted and still chose to stay on the covered porch with his dog bed.  I always felt for him but it’s what he wanted. 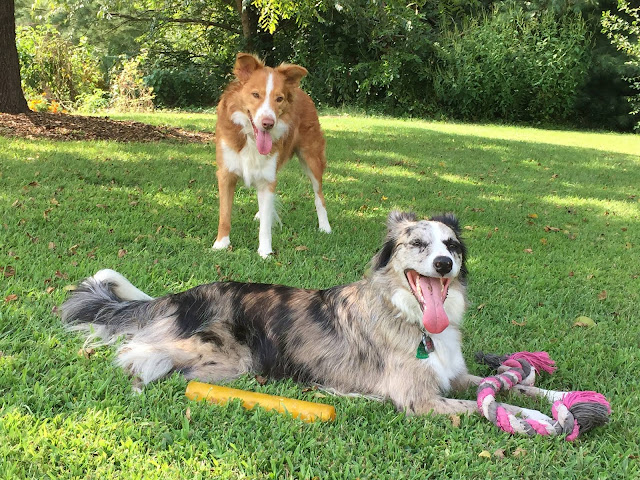 Last summer, he went to visit Katelyn and Maddie Grace for most of the season and they played and played and played but he still wouldn’t get out of the rain and slept by the door on their open porch.  The one thing his guest home did was to slowly introduce Doc into the house.  He did great and even learned to sleep on the couch, minding his own business.  After his summer visit was over, he came home and we were back to normal, where he rejoined his old life and slept on the covered back porch.

After a few days of his return, I got the idea to build him a super duper dog house.  It was wind, sound and rain proof that sat on the covered back porch, out of the rain.  After much work and expense, he was introduced to it but still loved to sleep in front of it.  To this day, I really don’t know if he has been inside but all of my other dogs have. 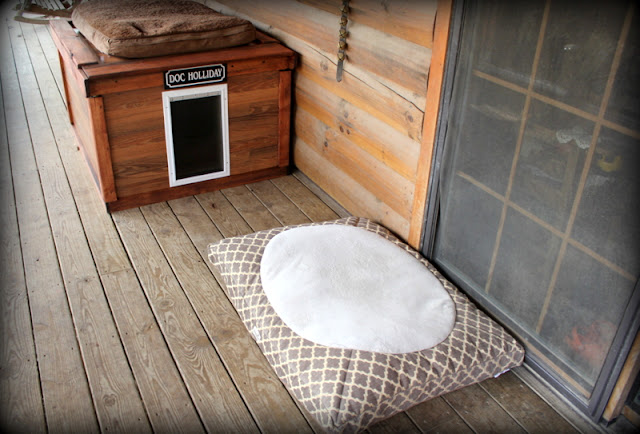 When the cold weather got here this winter, I just couldn’t take it anymore, "he’s coming in" I said.  At first he was a little reluctant but he soon got into the groove and felt comfortable inside without getting into trouble.  When it's cold, he comes and sleeps on our bed with the other dogs but when it’s warm he likes his freedom and goes outside, but he really loves to lay on the couch and stretch out…  Yes, their is a Doctor in the house, what's one more... Ken

Posted by Dogwood Ridge Border Collies at 7:51 AM