This past Friday night came with cold weather.  I had a bonfire earlier in the day because it just seemed fitting because of the crisp air and falling leaves.  It was supposed to get near freezing and it’s almost a welcome event.  We’ve had a multitude of different types of weather this year from 20 inches of rain in six weeks during the spring to very dry weather for the remainder of the fall but freezing weather was now upon us.

The dogs had a very good day this Friday, playing and running and even getting in the lakes but running was the event of the afternoon which always makes for a quiet night, which is good.  We’ve had guest for the weekend and their two dogs are related to our dogs and it was a homecoming of sorts which is always nice to see “family”. 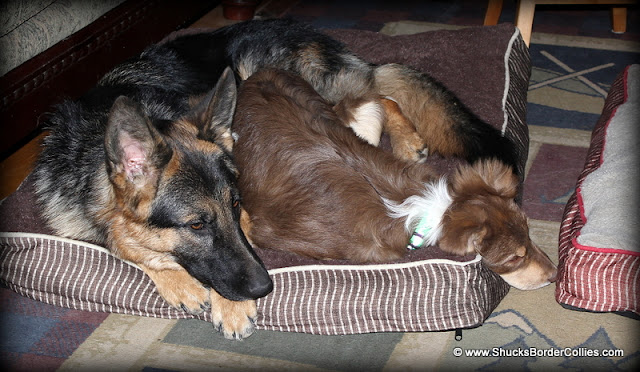 The usual routine for us is to bring our dogs inside during “TV” time and at bedtime separate them up for sleep.   They like to sleep anywhere but prefer to be in bed with us.    As Elaine and I were settling down for the night, our usual space was occupied by our weekend guest which meant some of our dogs were going to stay in the kennel.  It’s such an indignity for them because of the accommodations and they suffer so much.   It has controlled heat, padded beds, their own individual rooms, background music and even a nightlight, poor dogs… 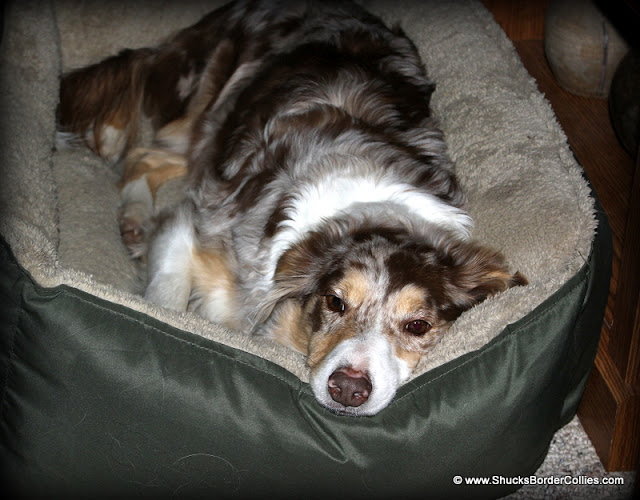 When we had our very first dogs, one would sleep in the house and one would protect the covered porch in the summer but in the winter, we would kennel them up because it seemed like the right thing to do.  Their shed, was drafty with a straw floor, a heat light for warmth and it was a palace to them but we know, dogs belonged outside… or do they?  Times changed, hearts changed and we built a new 14 run kennel with “out” runs, a gas furnace, ceiling and ventilation fans, padded beds, soothing music and a night light… times did changed but Dutchess wanted the food channel too.


Friday night was kennel night for most of the dogs because of the lack of room but they would be fine and everyone would sleep better.  As I went to the back door, putting on my shoes for the walk to the kennel I noticed something…

As I was walking them for their last walk before sleep and when we approached the kennel to go in, they turned toward the back door of the “human” kennel and it was the sad eyes from them that changed my mind.  Up on the porch I went and everyone went inside to our/their bed and climbed to their spot.  It’s hard to keep them out when they look at you and knowing what they want, just to be with us.  As we settled in for slumber, it just was a little crowded…   “Rest well" I said as I gathered my pillow and blanket and went to a cozy kennel for the night to watch the food channel…  Ken

Posted by Dogwood Ridge Border Collies at 8:03 AM