Last weekend, we had our final puppy reunion here at the farm.  The weather was great and this year we had four specific events that you could join in or watch the others, everyone had a blast. 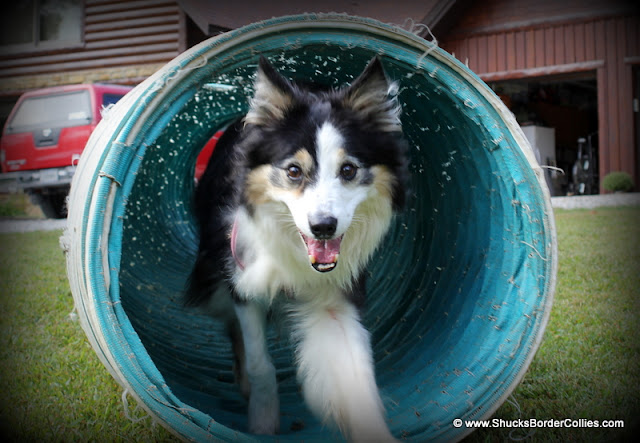 For some of the organizers, it lasted from Friday until Sunday and everyone was a lot of help, pulling everything together and making it work.  When we started planning months ago, one of the things I requested was to have the attendees keep their dog on a lead unless they were in an event, cutting down on confusion and even my dogs were in the kennel except Clancy.  It just didn’t seem right for some reason.  It was something I didn’t think about at the time, I just never put him up and I think I know why. 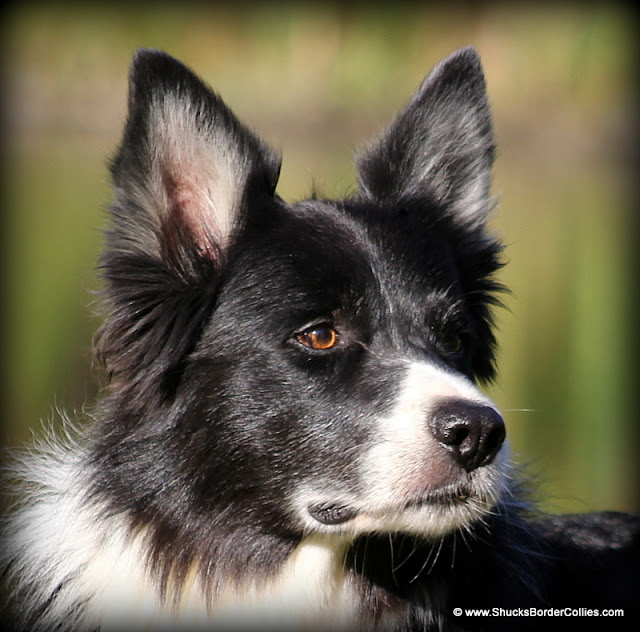 Many photos of the day were posted on Facebook of the dogs preforming in the events and having fun and it was a hoot to see it all again but two of the photos were of Clancy, who was in a position where he could watch everything and one caption even said “Clancy watching over his flock.”  I never thought of it that way, but he was responsible for most of the dogs and people on the property and he may even have sensed it.  After realizing that, I do remember him always watching everything going on, or was he watching his legacy?  Did he watch his pups doing the things they do making sure everything is OK?  I have noticed over the years he would correct or cultivate some of his dogs and at times, he would scold his children when necessary.

Clancy has always been instrumental in everything we do at the farm. He is strong, quick, dominate but a gentle giant when he needs to be, which is most of the time but I have seen him curl up on the couch and fall to sleep in the lap of someone interested in one of “his” pups like he was their best friend.  It seemed he always checked out prospective homeowners, just to make sure.  Rarely did Clancy ever bark, but he speaks so much with his eyes, there is just something about his eyes that enchants man, dogs and even me. 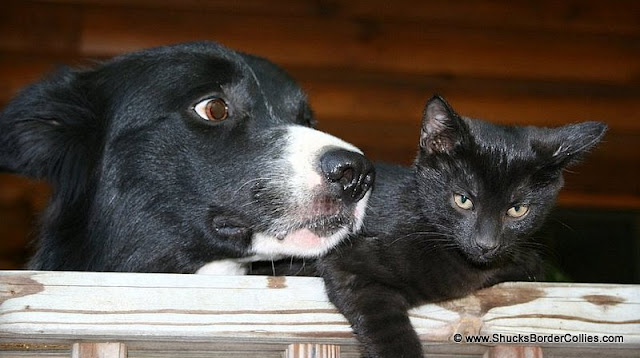 Every dog here on the farm played a part in the upbringing of the pups, including playing and training.   Doc was also a father to some of our pups, he was always ready to love you but never had the knack to “just” watch over his flock like Clancy did.  Doc was a great father but Clancy took his fatherhood serious, just like parents do with their children, to him they’re never too old to learn and he will never be too old to teach.
Because of all of our dogs, we have had many things change in our life.  If it wasn’t for them, we wouldn’t have met so many wonderful people and made so many friends or saw the joy that they have brought to so many people.  This is why we had the reunions and welcomed puppy play days, just to keep in contact and to see our dogs again. 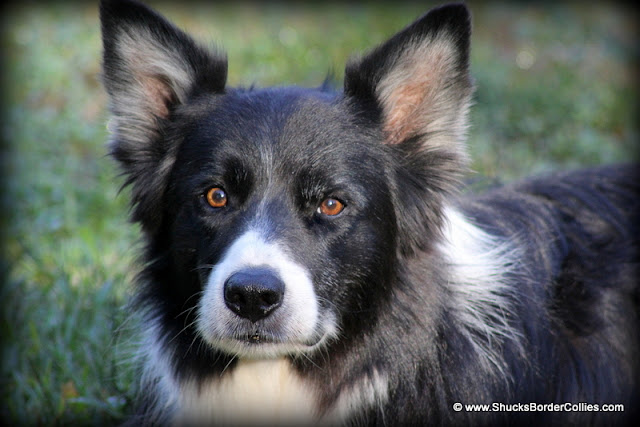 “Hey who is that?” someone said, as a dog cocked his head sniffing the air looking around.  Many Border Collies came together to watch an old man cross "that" bridge.  All of the dogs ran to the old man licking his hands and face, some even turning circles barking with joy.  “I remember you” they all said as the old man slowly sat down in the middle of them, as he had many times before but in a far away place.  The old man didn't see one particular dog but when he looked a little further, watching from a distance he saw “his” Clancy watching and protecting as always.  Clancy bowed his head once, the old man also bowed but when he raised it he said “That'll do Clancy, That'll do... come here big boy, I missed you”   Ken…
See you next week or follow us today on Facebook