On a hot July day when I was 32 years old, my Dad and I were digging a 16-inch tree stump out of the ground from a tree that I had cut down the day before.  We were digging it out by hand with shovels and axes.   It was hard and he could work circles around me.  He was 70 years old and as I walked to the house to get a cool glass of water, I looked back at him and in an instant, he became the smartest man in the world.  I remember that day like it was yesterday even though it was 40 years ago.
We purchased Clancy when he was 8 weeks old and he was our second choice.  The pup we first picked out was sold to someone right before we made the long journey.  We were not disappointed because we were excited to get a puppy but in the back of our mind, I thought about it and wondered... was this the right choice?

In Dad's forty-four years of railroad work, he “never” called in sick.  He was late for work once because we had gotten fourteen inches of snow but he walked to work, taking nearly four hours one way.  He worked 2nd shift all his life and any holidays he could get.  I was decent with sports and in my freshman year of high school, placed 2nd in the state.  He never made any of my games or performances, because of work…

Clancy grew fast and strong.  He was my first male Border Collie and I didn’t know what to expect but I know what I saw and I liked it.  He was not marked like a traditional BC with a full collar, he was not the “standard.”  Our first choice was marked like a “standard” and I always wondered… was he the right choice? 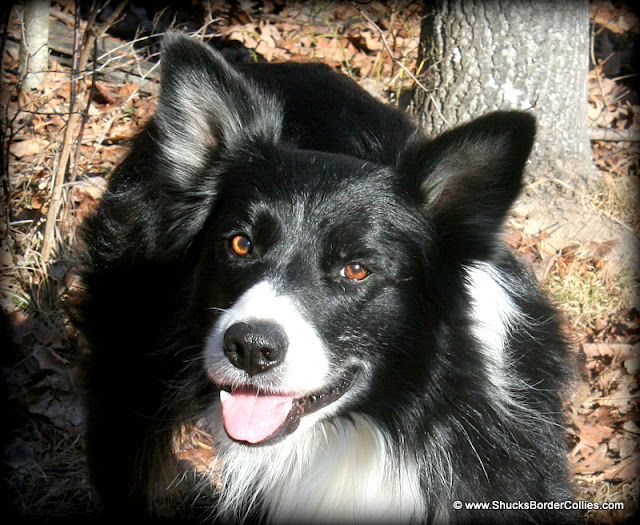 As a child, my Mother was the disciplinarian in the house and boy did she do a good job, but I will tell you, I needed it, like the time I climbed up the china cabinet at my favorite Aunt house and pulled it over on top of me breaking ALL the dishes or the time when I was six, we were all sitting in church and I got inside Mom’s purse and retrieved a Tampon and turned around facing the rear of the church pretending to “smoke” it.  Unfortunately we sat in the front pew and mom turned around when she heard the laughs… Needless to say, I was in trouble again.  Dad never used a hand on anyone but his words commanded everything.

Clancy grew into a strong adult dog and needed a strong hand as most do.  I wanted him to be a self-controlled dog and we worked hard to get there.  He would mind me for any occasion and would come to me even when he knew he was in trouble.  He didn’t want to, but he did out of respect.  Clancy never got a lot of pampering from me because it would make him soft or so I thought.  He would not get in my lap but lay at me feet, knowing his station in life.

I was twenty one years old before I told my dad I loved him and when I did, it was also the first time he told me.  He had been rushed to the hospital for what we thought was a heart attack and as I sat alone in the mustard yellow un-air conditioned room, I thought it was now or never, I wanted to tell him but was afraid of what I would not hear. We thought he was dying but thank God, it was a heat stroke, he had been working outside too hard without any breaks… go figure… but that brief moment changed our lives forever.  Not a day went by that I didn’t see or talk to Dad and we always told each other “I love you.”  At times, I still see him walking and whisper to him.

As Clancy became the number one dog on the farm, I saw a wonderful change.  He was self-assured, confident, willing to help and would take care of the needs of the farm.  I saw him protect us from critters and even stray dogs, protecting his turf, the girls and our home and at times sending unwanted dogs to the Vet for repair.  He is a gentle giant of a dog both inside and out, afraid of nothing or anyone, and his eyes will pierce your soul and command any dog. 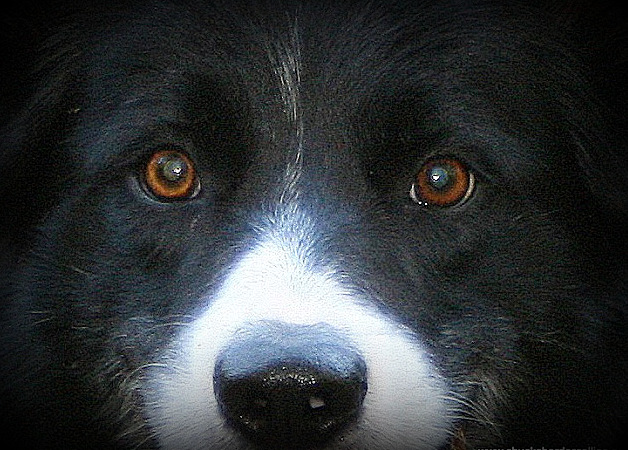 My Dad passed away unexpectedly in front of me.  Earlier that very day, he told me he was ready to “go home”.  We were again cutting a tree down and I said “you can go home, I got it from here” He said he was “ready to go to heaven.” I laughed and told him I was too.  He went "Home" thirty minutes later.   Packed away, I have a branch from that very tree and the hat he was wearing in an airtight container and I will take it out at times, just to smell him again.
Before that hot day in July when I was thirty-two, we didn’t have much of a relationship.  I respected him and always did what I was told.  Was he a great dad?  He was raised in an orphanage home and got out when he was fifteen and worked on his own during the depression.  As a Dad myself, I learned many lessons from him, what to do and what not to do, but I learned.  Dad knew everything and could fix anything, and as I stood over him while he took his last breath, I thought of all the knowledge he has would soon vanish, but what I didn’t know, I would pick it up and did.

Clancy sired many wonderful pups, he is what he is because of his lineage, family and work ethics.  His make-up was almost predetermined, little did I know when we got our "second choice."  When he was about 2 years old, I researched his pedigree and was surprised, but it never mattered, he was our Clancy.

Some might say that the best Dad is always there and I’m sure that may be true but it wasn’t in the cards that were dealt to me.  But what I learned from Dad was not taught at a ball game or at a swing set.   It was learned from watching him keep his word, teach Sunday School, doing for others, doing what it took to make things right and watching him literally get on his knees to give “thanks” before bed. 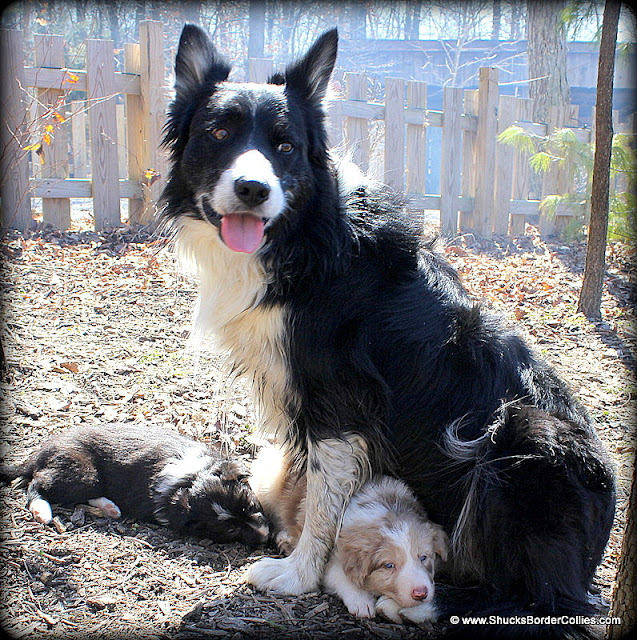 Clancy wasn’t our first choice at the time but I’m glad it worked out the way it did, but I will tell you, I wouldn’t change a thing… Clancy was a great Dad, he may not have pampered the pups with licks and attention but he was their rock and protector not only of his pups but any dog or pup that was from the farm.  I Remember walking to the kennel and looked back at Clancy and in an instance realized he is the best dog in the world and wish I could see Clancy and Dad again, maybe they're waiting for me.  It’s funny how things work out the way they do and I’m glad it did…  Happy Father’s Day,

Dad, Clancy… I love you… Kenny…

Following are some of Clancy's Great Grandfathers accomplishments over the last 9 years that he competed: