While yesterday was Valentine Day, we all celebrated it in one way or another or we heard about it if we forgot.
The day is special, and this year, I thought ahead and purchased a present AND card, something that slipped up on me once I have had to talk my way out of it s when I received MY gift... oops... 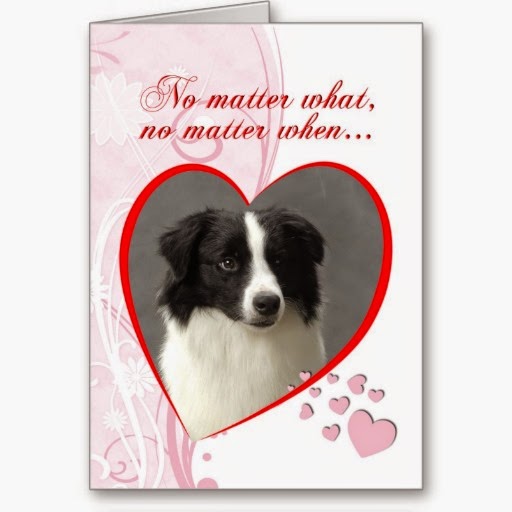 It is a cute way to have special time with the people who share your life and even your dogs, everyone loves the attention, gifts and candy and I wish everyday could be Valentine’s Day because it’s like a small Christmas. 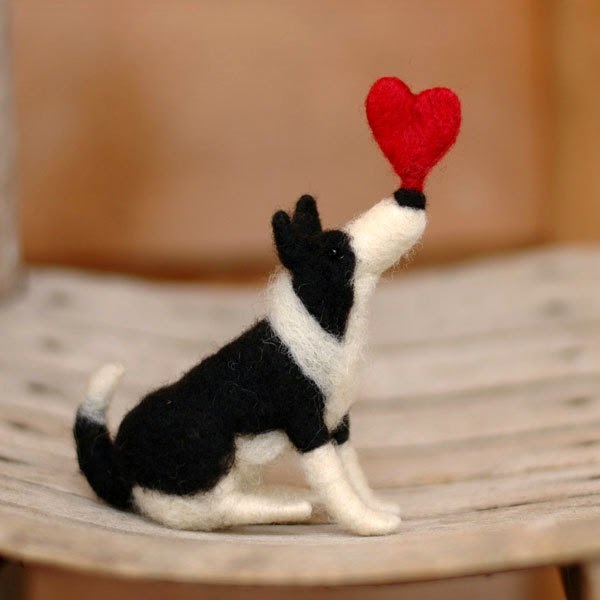 John Grogan said;
“Such short little lives our pets have to spend with us, and they spend most of it waiting for us to come home each day.  It is amazing how much love and laughter they bring into our lives and even how much closer we become with each other because of them.”  Families grow together when a dog is in the middle and at the very least, you talk more, even if it’s about the dog. 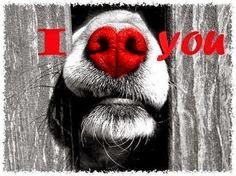 They give so much to us and while it’s not hard to make them happy, it shows from the tip of their nose to the tip of their tail.  Something as simple as a walk in the park or to chase a squirrel is the best of times and they soak in every moment as if it was their last, enjoying every minute and every breath and when it’s time to rest, they do it without any guilt or concern and sleep a sleep that anyone would be jealous of.  If only I could sleep one night like they do…

“No matter how close we are to another person, few human relationships are as free from strife, disagreement, and frustration as is the relationship you have with a good dog. Few human beings give of themselves to another as a dog gives of itself. I also suspect that we cherish dogs because their unblemished souls make us wish - consciously or unconsciously - that we were as innocent as they are, and make us yearn for a place where innocence is universal and where the meanness, the betrayals, and the cruelties of this world are unknown.”
― Dean Koontz, A Big Little Life: A Memoir of a Joyful Dog

But when we love our dog, do they really love us?  They have long been known as man’s best friend: loyal companions that adore their owners, but it’s not just an act to make sure they get fed – dogs really are capable of love, research has shown. 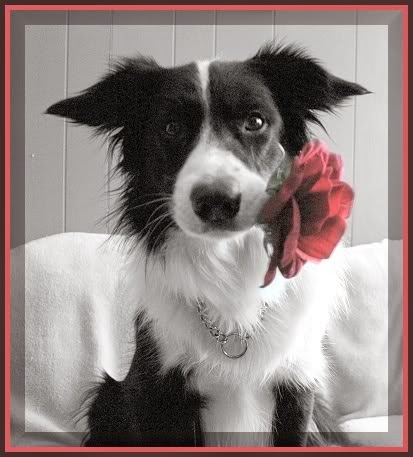 Scientists at the Claremont Graduate University in California found that domesticated dogs release oxytocin in intimate situations, The Atlantic reported, known as the “love hormone”, it is the same chemical used to create close bonds between humans. “We found that the dog had a 48 per cent increase in oxytocin.   Professor Paul Zak added: “The only time I have seen such a surge in oxytocin in humans is when someone sees their loved one, is romantically attracted to someone, or is shown an enormous kindness.”

“The dog is the most faithful of animals and would be much esteemed were it not so common. Our Lord God has made His greatest gifts the commonest.”
― Martin Luther

So the next time you pet, kiss or stroke your dog, know that in their heart, they really love you too.  Just a night ago, Meggie sat by my recliner as I watched a game on TV.  She would raise her paw and stroke my leg wanting something.  “Do you want to go out? Do you want to eat?”

When nothing happened, I moved the pillow from my lap and Meggie jumped in and nestled down to sleep, she knew what she wanted, to love and be loved...

Happy belated Valentine Day…  Ken
See you next week or follow us today on Facebook
Posted by Dogwood Ridge Border Collies at 7:57 AM