It May Take Some Time...

June 2001...I got out of my car and went into the shelter to pick out a dog for the farm to keep any pest that may roam our property run off.  We live next to a National Forest and there are plenty of wild geese, raccoons, turkeys and especially deer.  While I don't object to the geese and turkeys, I do have a problem with the raccoons and deer for several reasons.   I once lost a large patch of corn that was planted and was so proud and planned to pick it the next day.  I went to the field very early in the morning and it had been conquered by raccoons.  I lost every cob of corn but one, but I tell you, that one ear was delicious, but “never again” I said. 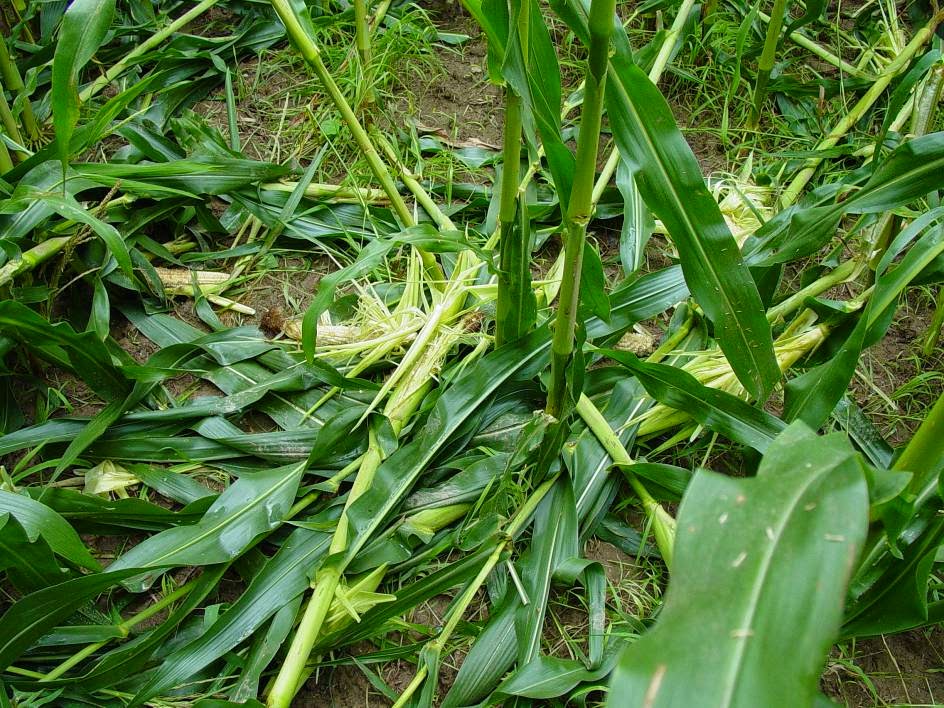 Everyone had raccoon hats for Christmas that year but the deer were still conquering everything and as an old farmer once said, “Deer will eat anything if they are hungry” and I found out the hard way.
As I walked into the dog pound I had my heart set on a German Shepherd. My Aunt had several Shepherds when I was young and I loved hers so.  I liked their disposition, look and even their size.  If I was going to get a dog, I wanted a Shepherd and had my heart set on one.  When I approached the reception counter up front, I was told “just look around and let us know what you want.”  After walking for some time, I did see an older Shepherd mix but it just wasn't right and I just didn't know.  When I went back to the reception counter, I filled out countless papers and soon found out I had to pay the building off and send their grandkids through college just to get a dog.  “I think I will give this some thought” I said, and my hopes of owning a German Shepherd went out the door and two days later got my first dog “free to a good home” out of the paper and it was a Border Collie.  (June 2001)

Present time…Several months ago, I received an email from a friend that was looking for a good home for a good dog.  The caller knew I only worked with Border Collies and my response was “Sure, at the very least we can find her a good home.” which we did.  Dahlia was the name we called her because her official name was German and hard to pronounce and even her commands were in German.  Dahlia’s Father was Schutzhund III trained and had also earned both the Schutzhund I and the Schutzhund II titles, and is now a Master, although very impressive, we needed to find her a home.  She fit right in at the farm and did things that puppy’s do and got along with all of our other dogs and guest dogs too. 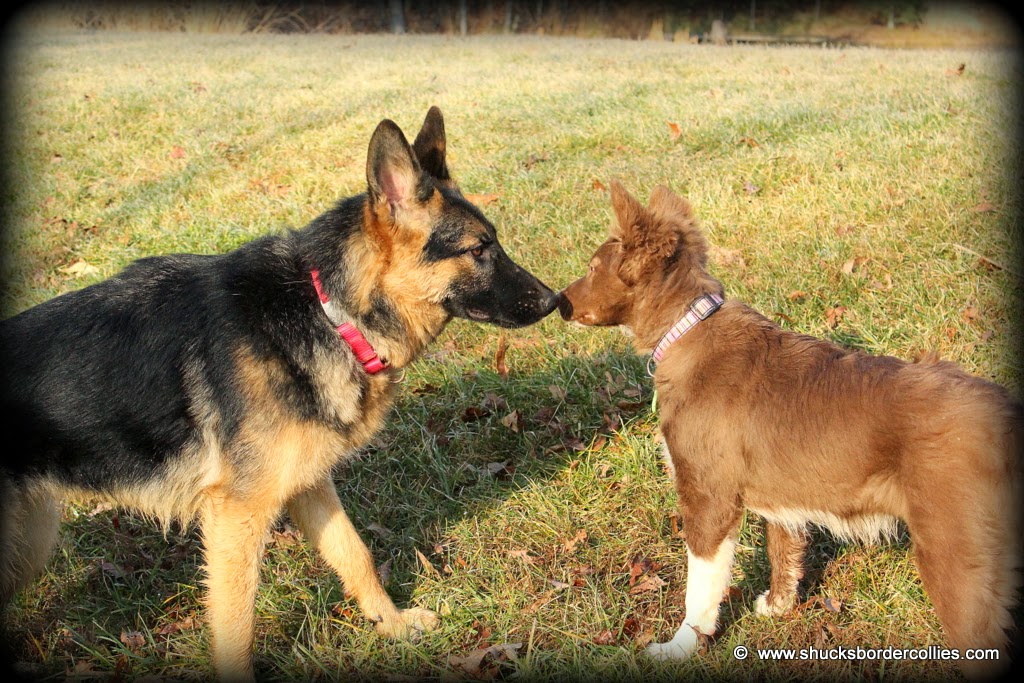 I thought it would be easy to find Dahlia find a home, but sometimes it can be a struggle to find a good home for a large dog because they need room and attention.  Several things were going "for" her, she was a puppy, great personality, up to date on shots, spayed and house broken.  Some of her "bad" traits, she gets on the couch, sleeps in bed and was trained in German, all which can be a discouragement to some folks but we found her a great home, or so we think…
Her new owner is very devoted to dogs, and has already got her a nameplate for her kennel door, her own food bowl and lots of love. 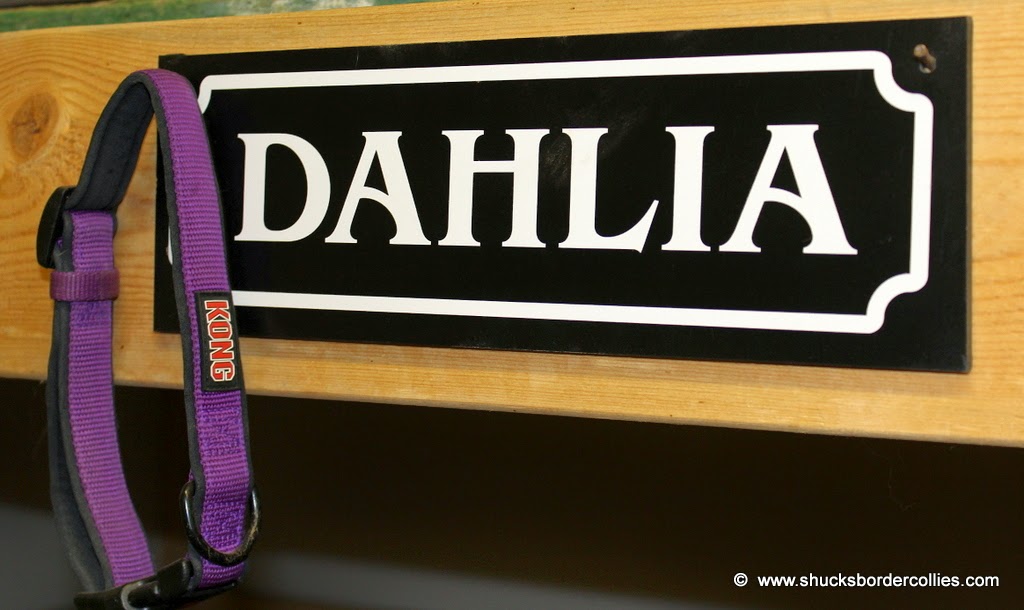 Her new owner even speaks German which he took in high school, "sprechen Sin Deutsch?"
What a perfect fit, she will live with us, we are her new owner… Meet "our" new dog here at our farm…

The very night I received the call about Dahlia, I dreamed about getting a Shepherd and all logic went out the door... again.  I always wanted a Shepherd but one or more obstacles were always in the way, but like life itself, things have a way of working themselves out, it just might take 30 years or so, you just need to be patient.  She came to us because she needed a new home and we have it … Ken
See you next week or follow us today on Facebook

Note: It is recognized that Border Collies are the Smartest dog, German Shepherds are number 2.

The GSD is an adaptable, fearless dog who's a natural protector, making him a great fit for military and police work. However, even if you don't carry a badge, he's still a loyal, energetic companion. He loves spending time with his family, especially if that time is spent playing, running, hiking, working or doing something else that uses up some of that energy.

Posted by Dogwood Ridge Border Collies at 7:57 AM