Several weeks ago, I received a message asking for help with an urgent plea about a dog that had been hit by a car.  I was included in a loop of messages that had been generated to reach out and grasp at anything or anyone that could help.  It’s usually begging, pleading, persuasion or any means necessary to help in the time of need.  We all do this in some form or another when we are passionate about a cause, and yes, we all have our causes that are important to us but to some, animals and the love and care for them is their passion.
The real heroes are the ones that fight for a cause, for someone or something and usually “what” they are fighting for doesn't have a voice or can’t speak.  A cause is taken up and a stand is taken for what they know is right, to do the unthinkable for someone or something. 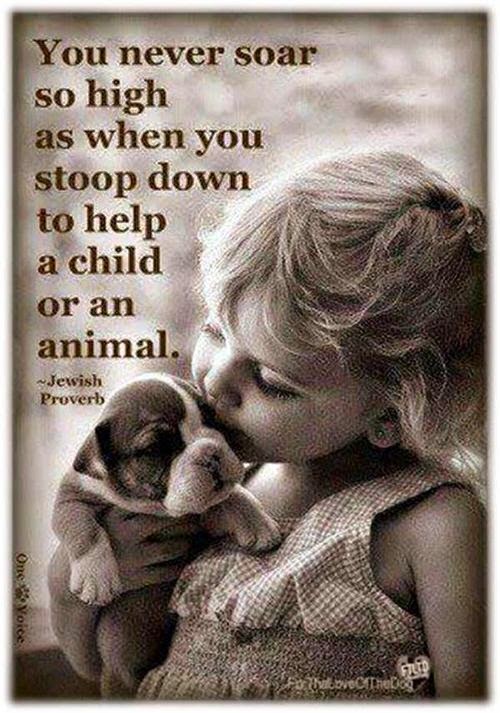 In the message, someone found and dropped off a dog at a clinic that needed emergency treatment.  It was found injured on the side of the road and at least they brought it in for help.  No one claimed the dog and it’s not sure if the dog was a runaway, stray or someones family pet.  Because it was a holiday weekend, everyone was getting ready to celebrate Memorial Day and the staff was pretty thin but a call went out for help.  It was serious and an “expert” was needed for a dog that was in great pain.  People were contacted, care was given, x-rays were taken but a special surgeon was needed and that couldn’t happen until the following Tuesday.
It was heartbreaking to watch this story unfold in messages in the private group.  A plea went out to everyone involved who may know someone that could get in touch with a bone doctor but nothing seemed to be working and none were found.  The heroes stayed at the clinic and worked with the staff making the dog as comfortable as possible until the special help arrived.
The right decision is always the hardest decision and as things got worse someone had to make the right decision, which was not good, because of the serious injuries and the great pain the dog was in.  Something that most people don’t think about is the anonymous staff, the rescue people, the complete strangers, and the techs that get involved, also feel the pain and  shed  tears over situations just like this one and will again.
Someone lost a great Border Collie that day and we'll never know if he was a stray or a pet. We do know, he was loved and cared for by new friends and a new family that he had just met.  They are the heroes that were with him until the very end…when it really counted, doing everything they could for a dog in great need.
“Gabriel” was the name they gave him and he was laid to rest with most people not knowing  where he is buried. His owner doesn't even know.   I only hope the last thing Gabriel saw were the rescuers' face that loved him, if only for a short time and he was able to feel the gentle hand of comfort that touched him for the last time as he closed his eyes for the final time.
People do this because there is a need, someone has to pick up the slack, but make no mistake they are the unsung heroes, with hidden wings, that make our race "humans".  Because of the unseen goodness they do, I am proud to know them.
“Hey…who is that?” someone says as they all  gather together at Rainbow Bridge, as the new human arrives.  “I don’t know their name" Gabriel shouts, "but I remember  they helped me when I was hurt” and it was revealed that the person was the rescuer that did everything in their power to help…and then, many more animals came forward because this same rescuer helped them too…strangers no more...and the circle is complete... 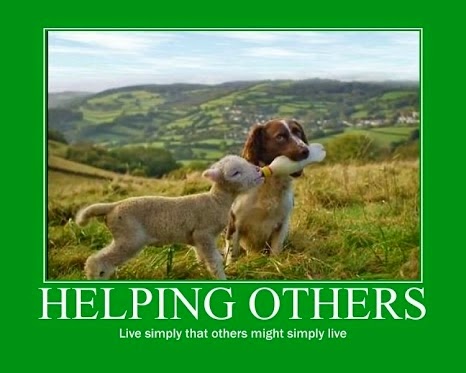 It takes a great love to help a person or a dog that can’t help themselves. Thanks to the Angels that helped Gabriel… May you meet your Angel at the Bridge…God Speed Gabriel… Ken
Watch for us next week but follow us now on Facebook
Posted by Dogwood Ridge Border Collies at 7:25 AM