I Didn’t Want a Dog…

Saturday evening I was giving Doc his oral medication and we were on the back porch but were separated from the other dogs by a wire barrier.  He was doing his tricks and getting a small piece of cheese.
Well the dogs on the driveway very soon realized what we were doing, and that was snacking.  Most of them came to the steps like quiet children wanting something except Dutchess and she was barking.
They were all together on the steps except the older dogs that were just behind the gang, watching.  With all those puppy dog eyes and sad looks they were telling me “they wanted a snack too”.  Like a good dad, I went to them and tried to comfort them but when Dutchess would do the same tricks that Doc did at the same time, I gave in.  She is so obsessed and knows what she wants, and as I would give Doc a command, she would “shake”, “sit” and even went “down” on that command too.  I couldn’t stand it, I went inside for another piece of cheese just so we all could share.
Like little birds, I would break off a small piece and feed each one.  I have learned that if I call their name, the others won’t try to get the snack, but would watch intensely for the one receiving it, to drop it, but none did, the snack barely saw the light of day before it was gone.  Clancy and Abbie would hold back and watch.  They wanted it but just waited their turn.  “Abbie” I said, holding a piece of cheese, worked her way up to me and received the piece while all eyes watched her and then it was Clancy’s turn and the other dogs gave him a wide birth.  All went well and we soon ran out of cheese and off they went to another adventure.
The things I do, you would thing I like dogs…In the beginning I didn’t want one but it was the only alternative to keep the deer out of our garden and off our property and the Border Collie we got from the newspaper was free, it was just a dog or so I thought.
Out of this last litter a couple with a child acquired a “first” puppy.  The wife had dog experience and the gentleman just a little.  I know the child and mother would love the dog and the husband would tolerate the dog for them…or so I thought.
In a phone conversation with the gentleman, he told me of all the places they went together and how much they enjoyed the new “dog” company, along with the walks they took and tricks they taught their new pet.  A lot of the exchange was about the dog and this sounded familiar, funny how this changes.  Border Collie owners have a tendency to tell stories about their dog/dogs as you well know and I have to watch myself when talking to someone, because it always ends up about the dog, as it should.
It’s funny how they get into your heart and change your life, even for the future.  Once I was talking to a new owner and they had mentioned that they would like to purchase a new house.  “You’ll have to buy one that has a big yard or some land” I said, “remember, you have to think of the needs of the dog,” something they had already thought of too.


As I sit back and think of all the changes I have willingly made and seen the changes others have made too, it amazes me what we are willing to do. 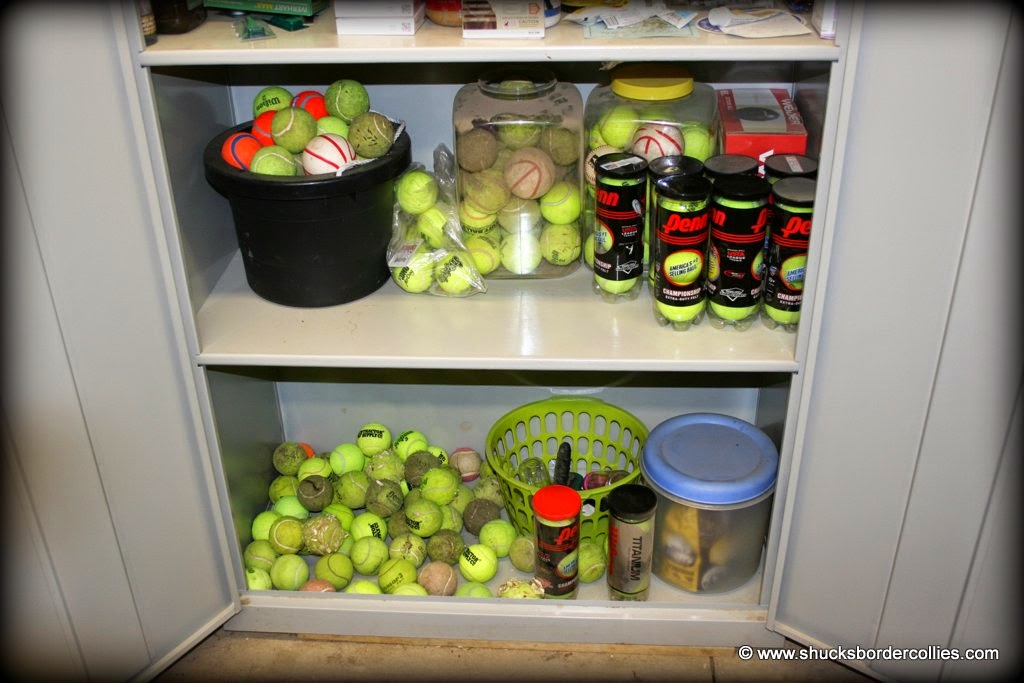 I know that most people will never understand the depth and love that we share together, but then, they have never owned a Border Collie…and to think, I didn’t want a dog…Ken 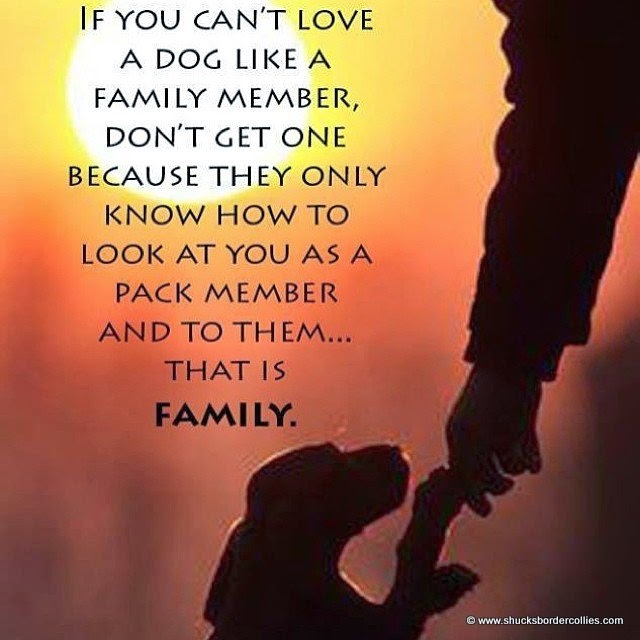