If you have been following the dog’s Facebook page, you may have noticed a story about a military serviceman that was deployed to war.  He had to leave his beloved dog “Reggie” at home with instructions, if something bad happened...  The story is a very good read, but it is a story.
The Story of "Reggie"
Many attempts were made to authenticate it, but they could not, but I am sure that many servicemen and women have had to leave their pet and I'm also sure some servicemen lost their life due to the war and their pet was left without them and a home.
This caused me to thinking, have you ever ask yourself “what would happen to my dog if something happened to me?” and have you ever given any thought to your pet/pets at that time of need.  Most of us have not, but I will tell you, something bad things can happen, I know, I've been there.
Several years ago, I was contacted by someone who wanted a pup.  Karen was only 62 years old and I never gave any thought to her age, and yes, I have turned people down because of their age and I may ask the question to an elderly prospective buyers, “What will happen to the dog if you pass away”, while this seems harsh, my only concern is the entire life of the pup and not wanting it to go to a shelter or something worse.
From an email I received from Karen.
"I just got home from the pet store.  Tess has a new toy........Yes, we are ready to pick, would Friday be OK with you.  Anytime Friday is OK for Ross and me.  Let me know what works for you.  I am so excited"  Karen!! 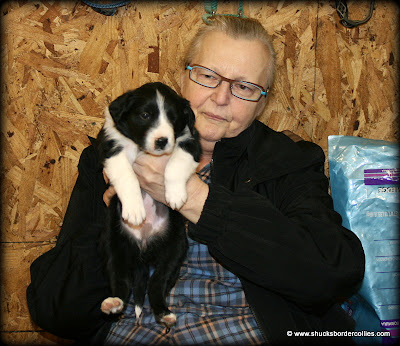 One cold January day, “Tess” went home to her new home and everyone was so excited.
I remember the day so well,  Karen would come every weekend and see her pup before it went home and we became friends.  Karen passed away just 3 months after the pup was picked up, March 16th, her unexpected death was a shock to all of us.  Tess was now in Florida with Karen's daughter and she was flown back to us here at the farm.  She was rehomed to a wonderful family near Indianapolis. 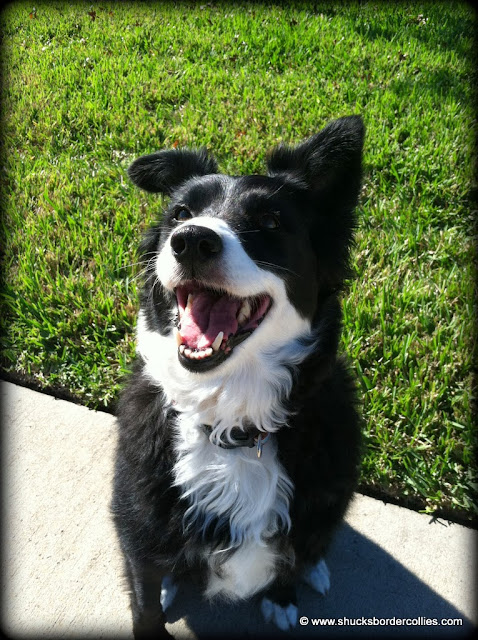 I'm just glad we were able to get involved and we were able to re-home the dog to the perfect family, and all is well.
We never know when something can happen, but as dog owners, we need to at least think about it.  Usually things will stay the same and the dog will stay in the same house and things are OK, but in the event it’s not, what will happen.  I can't imagine any of my dog’s being separated or not being taken care of like they should be.  In my heart I know things will be OK, but I do wonder…No one will ever love my dogs like me and I know you feel the same way.
It’s easy to make arrangement for your dogs if needed or because of a bad occurrence and it might be as easy as asking a family member or a friend and at least you have planned, and remember, you can always call us at the farm.  It does dwell on some dog owners mind and I have been ask by two families to take care of the family dog, just in case... and I will.
Something I have always wanted people to know is that it is a full lifetime commitment to own a dog, for you, the dog and both.  They count on us for everything they need and want, and it’s up to us to remember their total needs.  This is part of our "going home" talk with the pup...As much as Dutchess lets me know things, there is some things that I need to take care of myself... Ken 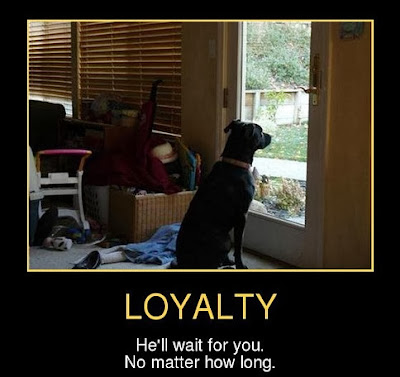 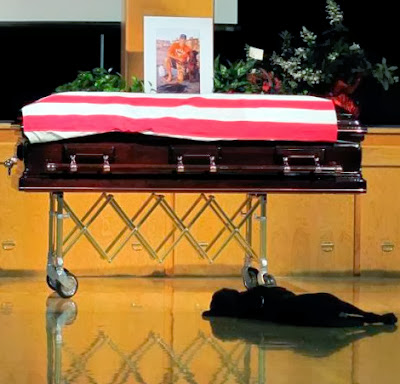 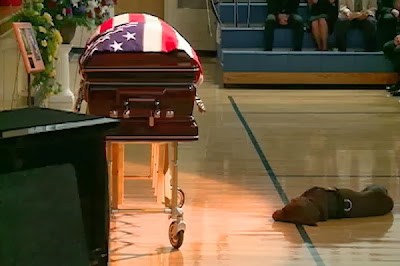