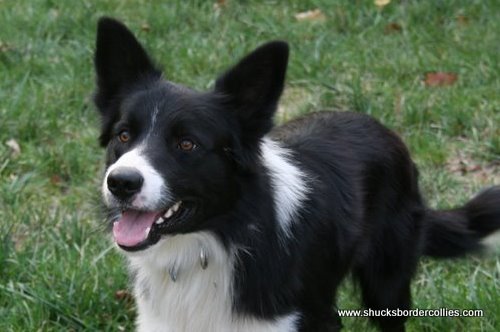 There is no doubt Clancy is our alpha dog when he wants to be.  He is strong, stately and carries himself well.  His hair is hardly ever messy, and he holds a striking figure.  But what you don't see is he is the most loving and gentle of all our dogs.  As I write this, he is inside, by my side, asleep, with his head on my foot.  His movements are slow but sure, always knowing where he is headed and in what direction.  We got Clancy from a breeder in Pekin, Indiana.  He said that he had an excellent bloodline, but we didn't really care because it was not important to us.  Little did we know his bloodline had some Champions, some which are;

His Grandparents are from Kamloops, BC Canada and Selkirk, Scotland which is one of the oldest Royal Burghs in Scotland and is the site of the earliest settlements in what is now the Scottish Borders.
Selkirk is the site of the first Border Abbey. William Wallace, was declared guardian of Scotland in the town and little did we know that Our Clancy James had famous parents and Grandparents, but it really doesn't matter because we love Clancy, because he is Clancy 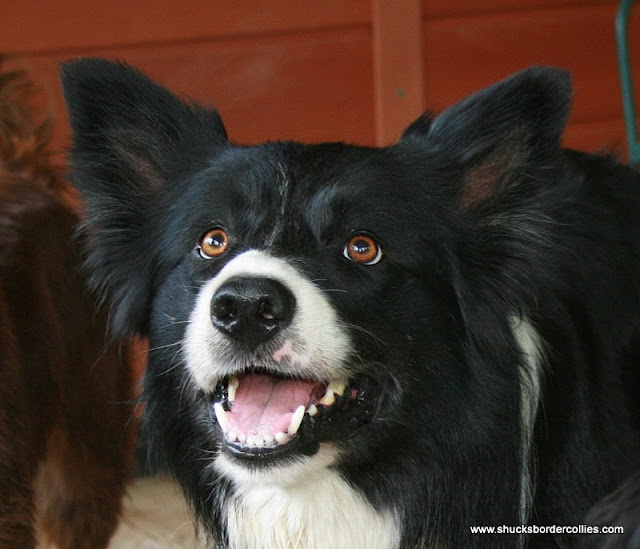 Just today Clancy and the girls were put up because I was going to grade the roads with the tractor and I didn't want him to follow me, it's a long way, and he would be on the roads.  When I got back, he had let himself out of the kennel and opened all the runs that the girls were in and they were all waiting for me.  Clancy had a tennis ball in his mouth and was sitting, waiting for my return.  Of course, we played ball.  He is the best. 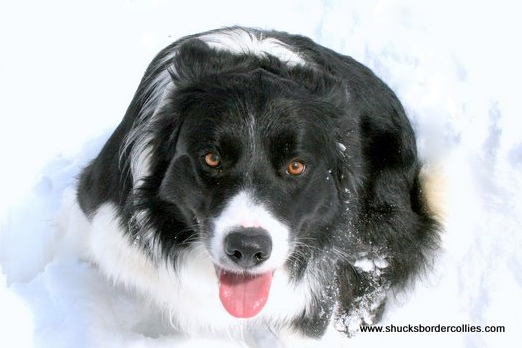 He loves the snow, water, mud and any action.  When he runs, he will gallop like a horse until he sprints full speed.  Clancy doesn't jump unless he has to.  When he sits in my lap, and I am in the recliner, he will slowly work up the recliner moving ever so slowly making a nest and settling in for the night.  Clancy loves to play ball and jump off the diving board even when it's cold.  He's one of those dogs that likes to sit near you, leaning up against you,  and when I put my shoes on, he puts his head between my arm and body trying to get me to rub his head, which I do. 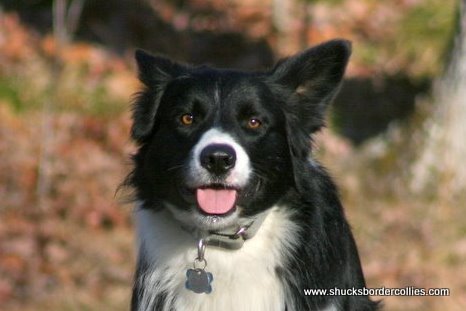 Some of the cute things he will do is find a ball (we have many around the farm) and bring it to me and set it at my feet.  If I move, he will pick up the ball and roll it to me, stopping right at my feet again and if I move again, he repeats it again and so on.  After a while, I will pick up the ball and play with him.  Of course, the girls are ready to play too.  He is also a licker.  If you sit in a chair and your leg is exposed, expect a good washing from him, he will make sure there is not a speck of dirt, sweat or anything foreign in that area.  He is such a lover, a great companion, and devoted friend. 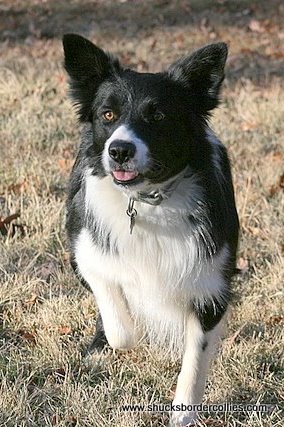